M.2 is formerly known as the next generation form factor (NGFF) SSD, a blueprint for internal expansion cards in computing systems. Successor of the mSATA standard that utilizes PCIe mini card connectors and layout. Ideal for industrial uses due to its high speed data transfer rates and long endurance in industrial and rugged environments.

ATP's Next Generation Form Factor ( NGFF ) SSD with NVMe protocol and PCIe interface, delivers up to 1 TB in memory capacity and unprecedented read / write speed up to 2x ~ 3x the SATA interface bandwidth; this setup maximizes the capability of high-speed PCI Express storage devices to perform multiple I/O (in/out) operations in parallel to fulfill the demanding responsiveness for all high-end enterprise storage systems.

SSD are not created equal, while the market strives for performance in NVMe SSDs, ATP takes a step further instead in carefully considering aspects of enhancing memory longevity and reliability for mission critical environments. This includes careful selection of BOM planning with key suppliers, and adding wide temperature and extreme power cycling testing.

ATP Electronics is a leading provider of high-performance, high-quality and high-endurance NAND flash products and DRAM modules. With over 25 years of manufacturing expertise, ATP ensures that all its products are designed and built to accomplish mission-critical tasks in industrial/automation, telecom, medical, automotive, and enterprise computing applications where high levels of technical proficiency, manufacturing quality, and wide operating temperature ranges are required. ATP is a certified Eco/Green partner of tier one OEMs and all ATP products are fully RoHS and China RoHS compliant. A true manufacturer, ATP manages every stage of the manufacturing process to ensure quality and product longevity, offering in-house design, testing, and tuning from component to product level. ATP supply chain support includes controlled/fixed BOMs and long-term product life cycles. For more information on ATP Electronics, please visit www.atpinc.com or contact us at Info@atpinc.com. 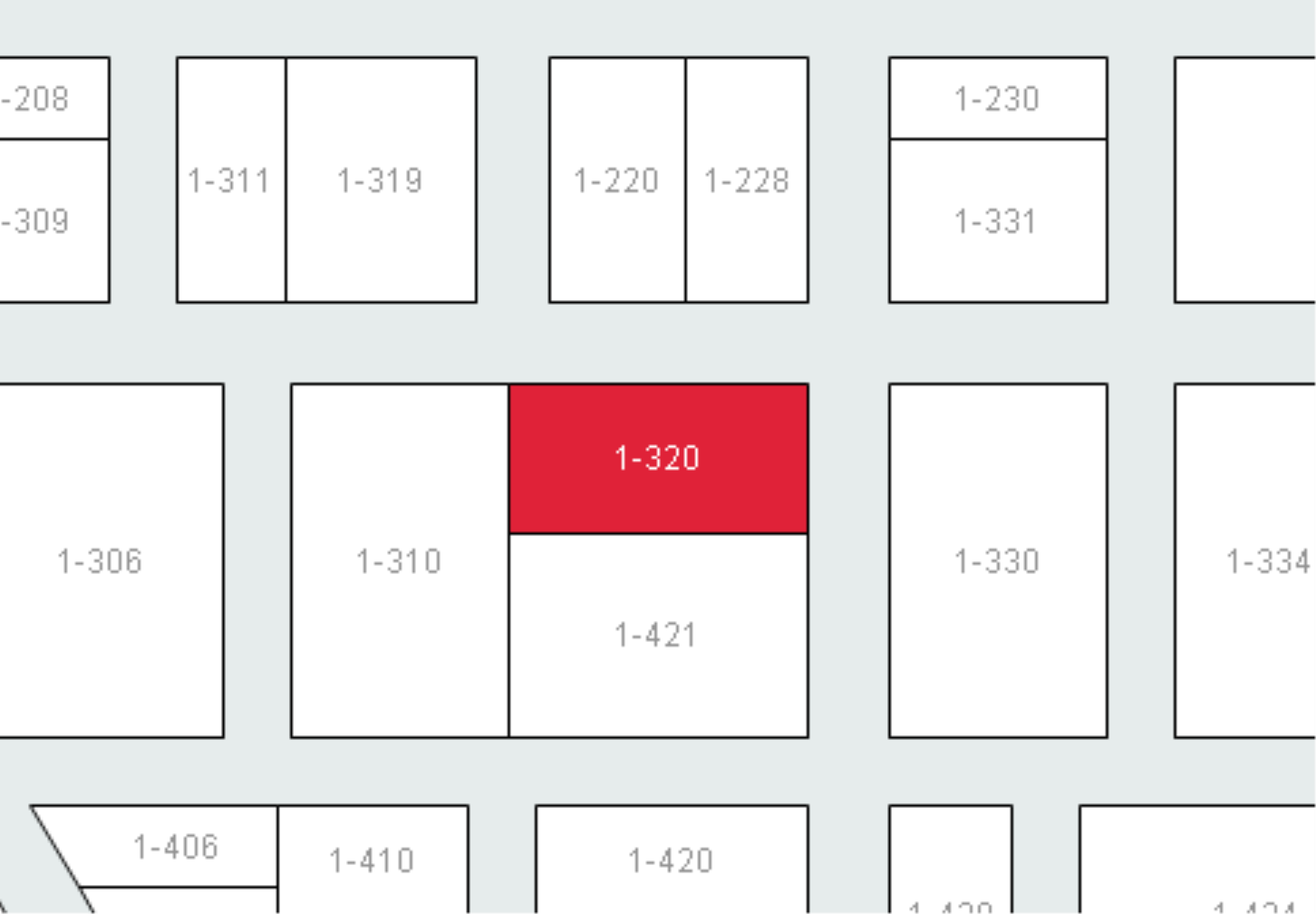