CompCert is a formally verified optimizing C compiler. Its intended use is the compilation of safety-critical and mission-critical software written in C and meeting high levels of assurance. It accepts ISO C99 programs and produces machine code for PowerPC (32-bit/64-bit hybrid), ARM, IA32 (x86 32-bit), AMD64 (x86 64-bit), and RISC-V.

Unlike any other production compiler, CompCert is formally verified, using machine-assisted mathematical proofs, to be exempt from miscompilation issues. In other words, the code it produces is proved to behave exactly as specified by the semantics of the source C program.

This level of confidence in the correctness of the compilation process is unprecedented and contributes to meeting the highest levels of software assurance.

The formal proof covers all transformations from the abstract syntax tree to the generated assembly code. To preprocess and produce object and executable files, an external C preprocessor, assemblers, linkers, and C libraries have to be used.  However, these unverified stages are well-understood and robust from an implementation perspective, hence they can be covered well by traditional qualification kits. The reliability of CompCert has been demonstrated on a development version of CompCert by a 2011 study by Regehr, Yang et al.:

“The striking thing about our CompCert results is that the middle-end bugs we found in all other compilers are absent. As of early 2011, the under-development version of CompCert is the only compiler we have tested for which Csmith cannot find wrong-code errors. This is not for lack of trying: we have devoted about six CPU-years to the task. The apparent unbreakability of CompCert supports a strong argument that developing compiler optimizations within a proof framework, where safety checks are explicit and machine-checked, has tangible benefits for compiler users.”

• Using the CompCert C compiler is a natural complement to applying formal verification techniques (static analysis, program proof, model checking) at the source-code level. The correctness proof of CompCert guarantees that all safety properties verified on the source code automatically hold for the generated code as well.

• Costs for finding and avoiding or fixing compiler bugs and shipping patches to the customers of the embedded system can be avoided.

Stack overflow is now a thing of the past.

StackAnalyzer automatically determines the worst-case stack usage of the tasks in your appli­cation. The analysis results are shown as annotations in the call graph and control flow graph.

Why do you need StackAnalyzer?

Astrée is a sound static analyzer designed to prove the absence of runtime errors and further critical program defects. It is based on abstract interpretation – a provably correct formal method. If no errors are reported, this is a guarantee that there are no errors from the class of errors under investigation. Open interfaces and full batch mode execution make Astrée ideally suited to be used in continuous verification frameworks. Tool couplings, e.g. to dSPACE TargetLink, are available that provide a seamless integration in existing development environments. The configuration of OSEK/AUTOSAR systems can be determined automatically from OIL/ARXML specifications. By using its Qualification Support Kit and AbsInt’s Qualification Software Life Cycle Data Reports, Astrée can be automatically qualified according to all contemporary safety norms (e.g., ISO 26262 or DO-178B/C).

Users are notified about:

Astrée comes with a configurable module for taint analysis that allows to reproduce the impact of erroneous or manipulated input values. Astrée includes RuleChecker to report violations of coding rules and to compute code metric thresholds (MISRA C:2004, MISRA C:2012, HIS metrics, …).

Safety-critical software has to be developed according to coding guidelines to ensure high-quality code, and to reduce the risk of programming errors and security vulnerabilities.

RuleChecker is a static analyzer designed to check coding guidelines and compute code metrics for safety-critical C programs. RuleChecker is fast, easy to use, and can be executed automatically, e.g., within systems for continuous integration. Multiple result views and graphical visualizations enable an efficient result exploration.

RuleChecker can be coupled with the sound static analyzer Astrée to guarantee zero false negatives and to minimize false positives on semantical rules.

RuleChecker is fully batch-mode compatible and can be used in continuous integration frameworks. A Jenkins plugin is available.

In real-time systems, timely task completion is of the essence. Each real-time task has to be completed within a specified time frame in order to ensure that the system works correctly. In other words, it is essential that the worst-case execution time (WCET) of each task is known.

aiT is based on the technique of abstract interpretation, a formal methodology for semantics-based static analysis, which can provide soundness guarantees: the WCET bounds will never be exceeded by any possible program execution.

A graphical user interface supports the visualization of the worst-case program path and the interactive inspection of all pipeline and cache states at arbitrary program points.

TimeWeaver analyses all potential execution paths and computes the longest path based on the execution times of trace segments observed in real-time traces. The trace information covers interference effects, e.g., by accesses to shared resources from different cores, without being distorted by probe effects since no instrumentation code is needed. The computed time bounds are compliant to requirements of safety standards like ISO-26262.

TimingProfiler helps developers identify application parts that are causing unsatisfactory execution times. It is ideally suited for constantly monitoring timing behavior during software development and in model-based development environments. TimingProfiler delivers results as soon as there is compiled code. It can be used early in the process when measurements on physical hardware are costly or not even possible. The analysis is purely static. No access to physical hardware and no code instrumentation are required.

TimingProfiler takes executable code as input and explores the timing of all potential execution paths of each task on a generic processor with the target instruction set, e.g. PowerPC. No user interaction is required; information not statically available is filled in by specialized heuristics. Hence, the resulting execution time is a realistic worst-case scenario, albeit not a guarantee as provided by aiT. 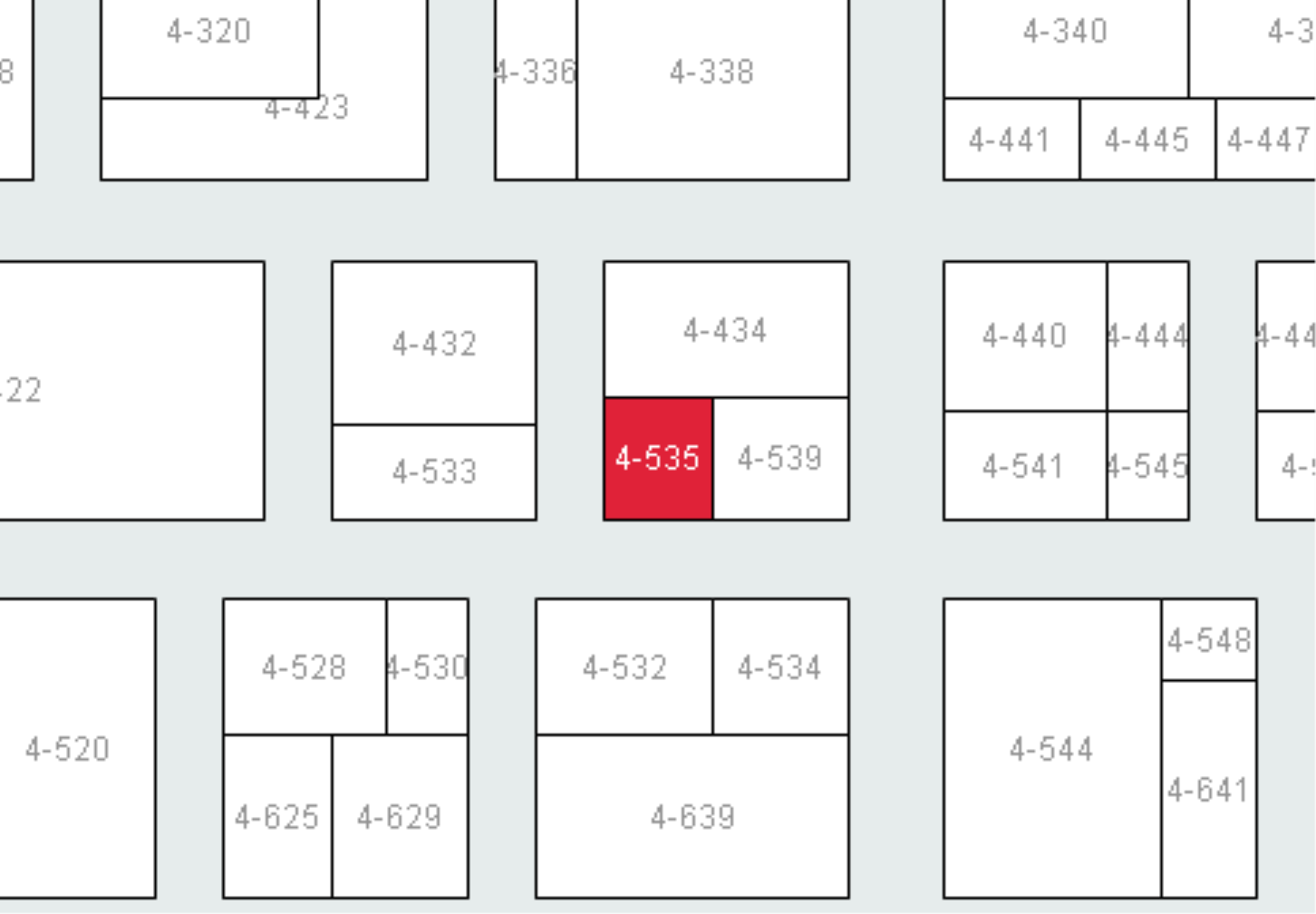 The Airbus A380 is the largest commercial aircraft in series production. When the wide-bodied aircraft lands safely, its control software has set countless components in motion at the correct times over 500 kilometers of cable. The basics for the automatic analysis of such time-critical software systems, such as those found in cars, trains and industrial plants, come from computer scientists at Saarland University. For their pioneering work, which was published in 2001, they were honored yesterday evening in New York at the International Conference on Embedded Software.

The author is solely responsible for the content of press releases. NürnbergMesse reserves the right not to publish or to remove individual press releases after legal examination.