Real-Time Systems is a globally active provider of Hypervisor technology specializing in real-time virtualization. The company is headquartered in Ravensburg, Germany, was founded in 2006 and since early 2018 has been a company of congatec AG with partners in Europe, USA and Asia.  For more information, visit www.real-time-systems.com .

The RTS Hypervisor enables modern multicore x86-processors to simultaneously run multiple operating systems, such as Linux, Real-Time Linux, Windows, Wind River VxWorks, QNX, Windows Embedded Compact, On-Time RTOS-32, T-Kernel on a single execution platform. All systems are safely separated, run in hard real-time and can even reboot during the undisturbed execution of others.

Many of today's embedded applications require deterministic hard real-time performance, data processing, AI and vision as well as secure connectivity to the enterprise - all at the same time.


The RTS Hypervisor allows workload consolidation of all of such systems for e..g. AI, HMI, real-time motion control or even a secure IoT gateway on a single x86 multi-core platform.
Using a modern processor like e.g. Intel Atom or Core and AMD V1000 or EPIC, the RTS Hypervisor can partition the hardware by assigning individual CPUs, memory, I/O and devices to separate operating systems all running in parallel. Through a configuration file, the boot sequence can be specified, and when desired, an operating system can reboot independently of other(s). In order to facilitate communication between operating systems, the RTS solution also provides a configurable user-shared memory, an event system as well as a TCP/IP based virtual network driver. Sharing of disks or a USB controller between operating systems is also supported.
The RTS Hypervisor can be used out of the box without customization.
Operating Systems supported are Microsoft Windows , Windows Embedded Compact , Linux, Yokto, On Time RTOS-32 , VxWorks , QNX Neutrino, Microware OS-9 or T-Kernel to name a few. 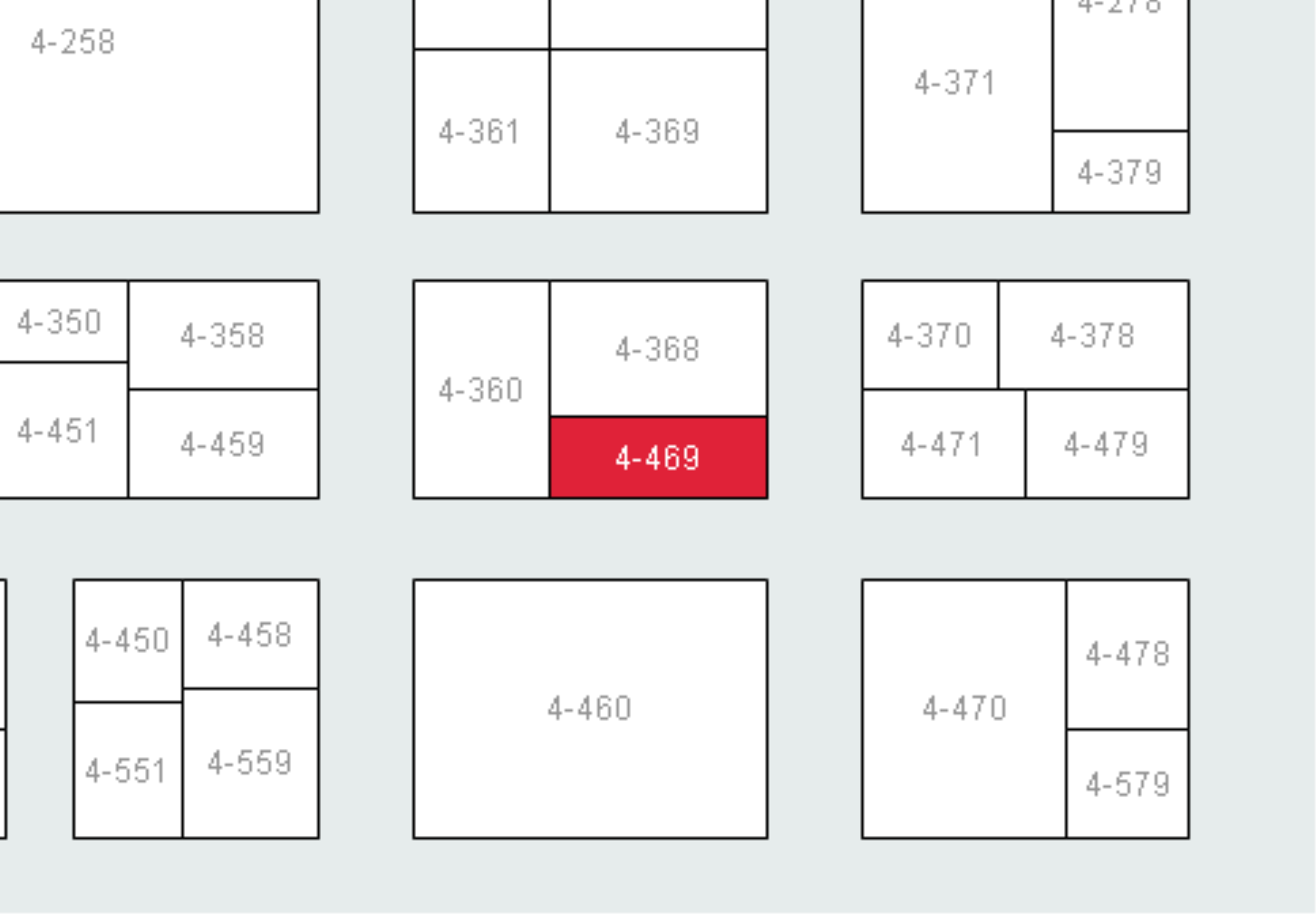 Real-Time Systems GmbH offers you products from these product groups: