PLS Programmierbare Logik & Systeme GmbH, based in Lauta (Germany), is the manufacturer of the debugger, trace and test framework Universal Debug Engine® (UDE®). Thanks to its innovative tools for embedded software development, PLS has developed into one of the technology leaders in this area since its foundation in 1990. The modular and flexible software architecture of UDE offers development engineers an optimal environment for error diagnostics, test as well as system-level analysis for multi-core systems and deeply embedded SoCs. UDE provides support for important architectures, such as AURIX, TriCore, PowerArchitecture, S32, Cortex-R/A/M, ARM7/9/11, Renesas RH850 and SH-2A, XC2000/XE166, as well as for simulation platforms from different vendors. The devices UAD2/UAD3+ of the Universal Access Device (UAD) product family complete UDE’s full featured debug solution with a robust and efficient target access.

Close cooperation with semiconductor vendors ensures an in time availability and high quality of the tools. Partnerships with a lot of other tool manufacturers lead into a high interoperability of PLS’s products.

PLS has a distribution network which operates in Europe, the United States as well as in Asia. Customers, working in development projects for automotive electronics, industrial automation as well as in the field of embedded devices in general, appreciate PLS’s reliable and easy to use tools and especially the extensive support.

UDE MemTool is designed for programming on-chip FLASH and external FLASH/OTP memory devices. As a stand-alone tool, the UDE MemTool can be used during the complete development cycle: manual device programming during software development, for automated production and within test systems. It can also be seamlessly integrated into the Universal Debug Engine (UDE).

All programming functions of UDE MemTool are accessible for automated use and scripting via a COM-based software API. This allows an easy integration into automatic production and test systems. The UDE Gang Programmer extension uses up to eight instances of UDE MemTool to program multiple FLASH memory devices simultaneously. This saves time and optimizes the use of resources in production environments.

For communication and data transfer to the target’s on-chip FLASH or external FLASH/OTP memories via JTAG or other debug interfaces, the devices UAD2pro/UAD2next/UAD3+ of the Universal Access Device-family are used. Moreover UDE MemTool supports also chip-specific ASC or CAN bootstrap loaders as well as host-target communication via a RS232 host interface (COMx) or the K-Line interface.

Highlights at a glance

Support for microcontrollers with on-chip FLASH/OTP Memories including

Support for external FLASH devices including

Support for other devices in development or on request

The Universal Access Device 2next (UAD2next) completes UDE’s full featured debug and trace solution with a robust, efficient and fast target access. With the flexible adapter concept the UAD2next supports a wide range of different target interfaces. The UAD2next can be extended by plugin trace modules for capturing trace data from different on-chip trace infrastructures including ARM CoreSight, Infineon MCDS, or NEXUS class 3+. The UAD2next combines the state-of-the-art debugging features and CAN with trace capabilities. That makes it ideal for efficient debugging, test and system-level analysis.

• Easy setup of debug sessions for different types of microcontrollers

• Configurable synchronous break, step and go for multiple cores of a multi-core system

The Universal Access Device 3+next (UAD3+) completes UDE’s full featured debug and trace solution with a robust, efficient and fast target access. With the flexible adapter concept the UAD2next supports a wide range of different target interfaces. Thanks to different trace pods connected to the UAD3+ base device, trace data can be captured via high speed parallel and serial trace interfaces from various on-chip trace systems including ARM CoreSight, NEXUS class 3 or Infineon Multi-Core Debug Solution (MCDS). Up to 4 GB trace memory are available for buffering recorded traces in the UAD3+ base device before they are finally analyzed by UDE.

UDE Universal Debug Engine® / Frontend for virtual targets and for in-field debugging, is a modern, powerful and flexible debug, test and trace platform. Thanks to its support for simulators environments from different vendors, UDE provides sophisticated debug and analysis features already for prototype development without the need of real target hardware. In a later development phase, UDE’s modular architecture and the devices UAD2/UAD3+ of the Universal Access Device (UAD) product family allow an easily transition from prototyping to development and test for a wide range of microcontroller families, while the users benefit from the same look and feel of the tool.

UDE is also a reliable companion for in-field debugging, calibration and test where physical target access via debug interfaces becomes limited. UDE’s support for communication over CAN as well as the Universal Measurement and Calibration Protocol XCP offers outstanding functions for debugging, test and system analysis also in this phase of the product’s live cycle.

The Universal Access Device 2pro (UAD2pro) completes UDEs full featured debug solution with a robust, efficient and fast target access for debugging. With the flexible adapter concept the UAD2pro supports a wide range of different target interfaces. Thanks to the small form factor and the additional RS232 and CAN interfaces, the UAD2pro is ideal for every days debug tasks as well as for in-field tests. 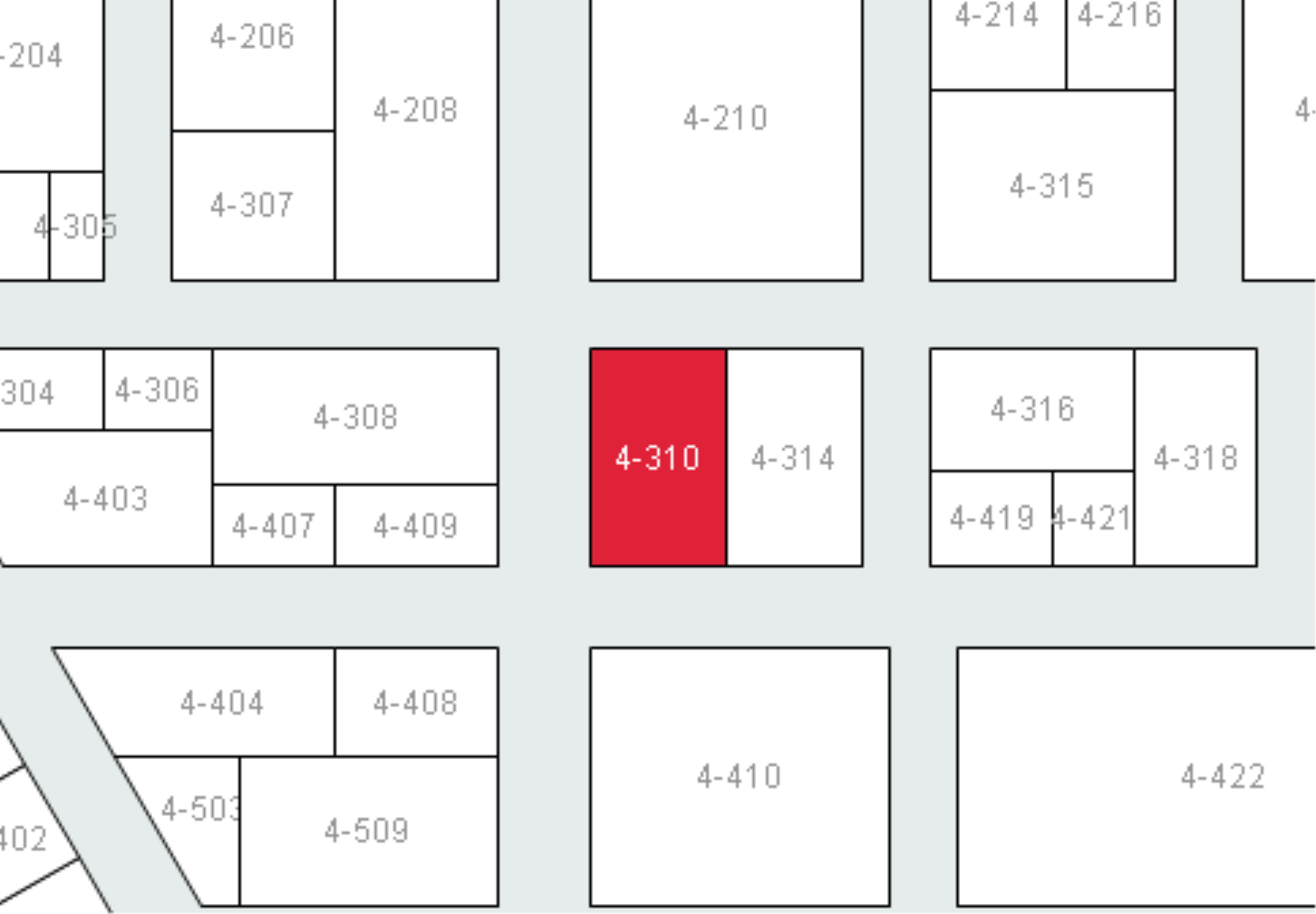 PLS GmbH offers you products from these product groups: