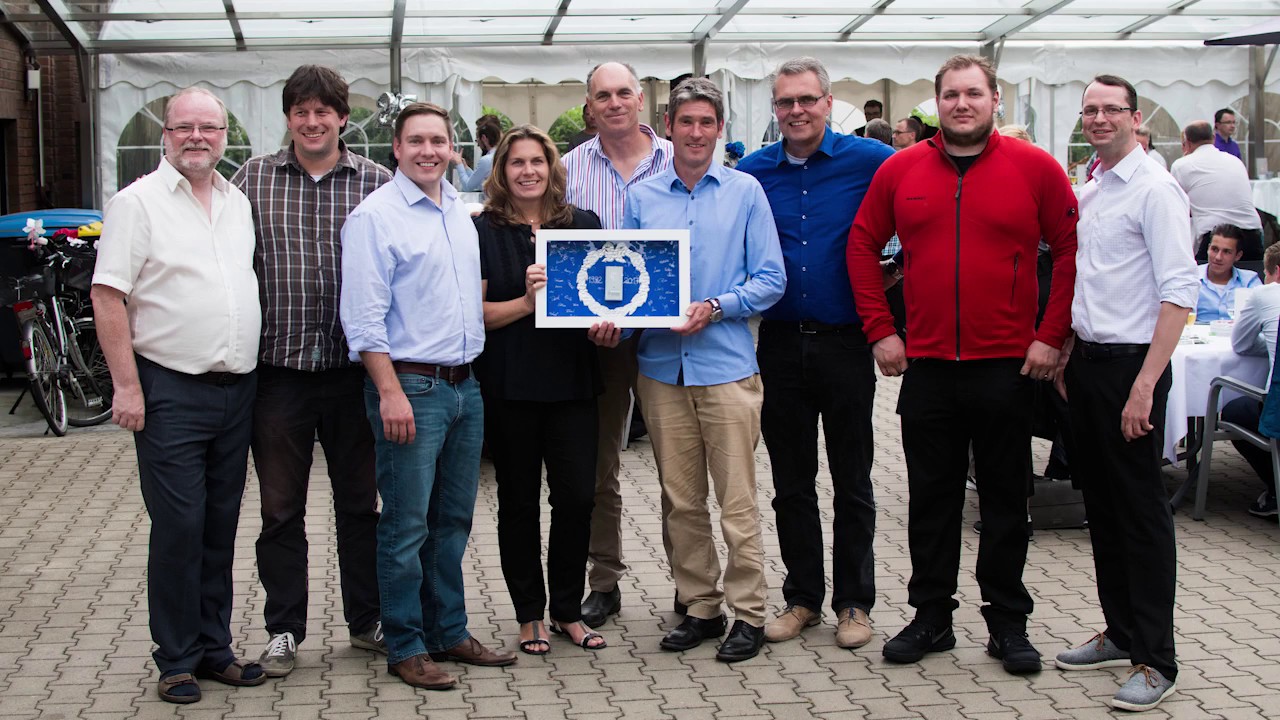 J-Trace PRO is an advanced debug probe that supports Arm's advanced tracing features of Arm Cortex cores. It can capture complete instruction traces over long periods of time—thereby enabling the recording of infrequent, hard-to-reproduce bugs. This is particularly helpful when the program flow "runs off the rails" and stops in a fault state.

In combination with our toolchain independent debug software Ozone and the extensive example project library, including the most popular target devices, our J-Trace PRO user gets the best possible trace experience.

J-Trace PRO offers an extensive featureset fulfilling any requirement a J-Trace PRO user might have. The most prominent features that make this trace probe the leading trace probe are as follows:

One of J-Trace PRO's main features is the so called Streaming Trace.  With this feature J-Trace PRO can process instruction trace data sent from the target device in real-time fashion using trace pins. That way the user knows exactly what the target device is and was doing at any point in time. This does not only enable a deep insight in any application running on the target device but offers also additional powerful debug strategies that can be applied.

Real Time Profiling provides visibility as to which instructions have been executed and how often—so hotspots in an application can be addressed and optimization opportunities identified. These profiles can later be exported using e.g. Ozone debugger for documentation and analysis purposes.

Real Time Code Coverage helps engineers have visibility over which parts of the application code have been executed.

SEGGER SystemView is a real-time recording and visualization tool to gain a deep understanding of the runtime behavior of an application, going far beyond what debuggers are offering. This is particularly advantageous when developing and working in complex systems with multiple threads and interrupts to analyze problems and to find inefficiencies.

Embedded Studio is a complete all-in-one solution for managing, building, testing, and deploying your embedded applications: From the project generator which gets you easily started with common microcontrollers, to the powerful project manager, and source code editor, the included C/C++ compiler, and the integrated debugger with advanced debug information windows, and direct J-Link integration, right through to version control features for automatic deployment of your applications. Embedded Studio is the best solution for embedded C programming.

Its Visual Studio-like style offers the embedded world of engineering the same intuitive usage that PC developers are familiar with.

SEGGER J-Links are the most widely used line of debug probes available today. They've proven their worth for more than 10 years with over 450,000 units sold. This popularity stems from the unparalleled performance, extensive feature set, large number of supported CPUs, and compatibility with all popular development environments.

With up to 3 MBytes/s download speed to RAM and record breaking flashloaders, as well as the ability to set an unlimited number of breakpoints in flash memory of MCUs, the J-Link debug probes are undoubtedly the best choice to optimize your debugging and flash programming experience. 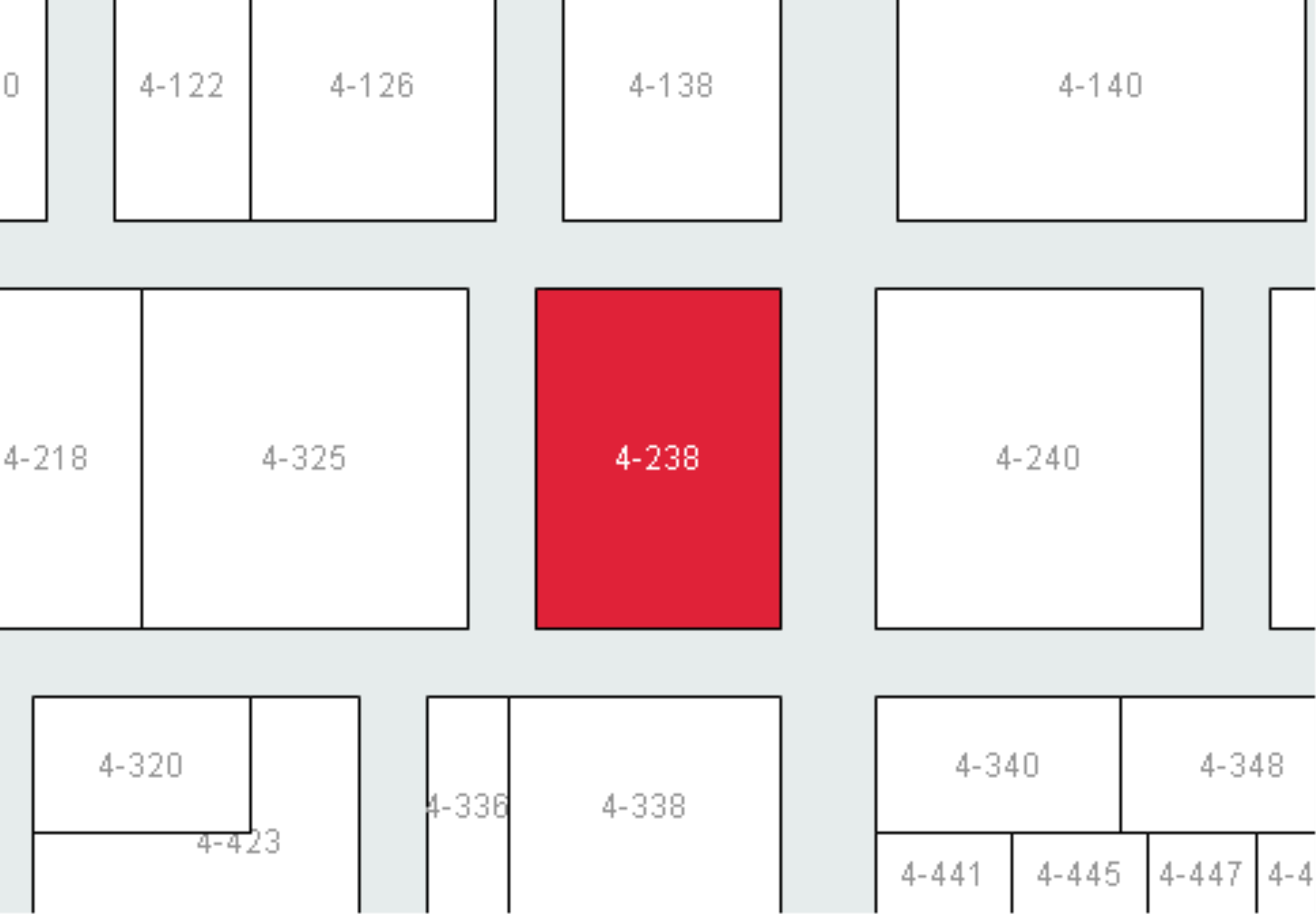 SEGGER Microcontroller GmbH offers you products from these product groups: