Every year, technology is becoming more and more advanced and is constantly improving. These improvements includes improve enhanced functions in smaller and smaller packages. This is why 2.5” solid state drives and hard drives are becoming more popular due to its low power consumption and space-saving benefits, which are superior to 3.5” SATA hard drives in almost every category. Combine with the extra bandwidth of the SSDs and the raw power of the processors; enterprises are able to accelerate their project-development process. Since 2.5” SSDs and HDDs have smaller storage capacities compared to 3.5” hard drives, maximizing the storage density in limited spaces have become the most important task for many storage consulting firms; a task they are faced with often.

The ToughArmor MB992SKR-B is a self contained hardware RAID enclosure that gives you the flexibility to choose between RAID 0, RAID 1, BIG and JBOD modes. With a built-in high performance RAID chipset, the enclosure operates independently of your system with its own processor and memory to run the RAID applications, offering the best reliability compared to software RAID. Software RAID can be infected by viruses and can cause the RAID table to be damaged, resulting into lost data.

With a standalone RAID function you can add 2.5” SSD/HDD RAID array into any system via a single SATA connection without the need for an additional RAID controller card. That being said, with the MB992SKR-B you can quickly create a RAID 1 array for your OS / VM setup to prevent a downed system caused by drive failure, or create a RAID 0 array for faster transfer speed for performance intense applications. The JBOD mode allows you to see two individual drives (requires SATA port-multiple on the host end), and the BIG mode provides maximum storage capacity into a single point, by combining 2 hard drives storage sizes into a single large storage device. With options like these to maximize uses for your hard drives, the choice is yours!

Utilizing its small form factor, The MB992SKR-B is perfect for use in system that has limited available space such as IPC, mobile DVR system, aerospace computer, automation system or embedded system. The ability to house 2 x SATA SSD or HDD in a single 3.5” external bay with built-in RAID function makes it a valuable asset, such as using RAID 1 protection for mobile DVR system or fast RAID 0 arrays for powerful gaming computer. To keep cables from cluttering, a single SATA 15 power pin is used to ease installation and only requires one SATA port to operate. Save as much space while maintaining the storage capacity and performance, with the compact MB992SKR-B.

Making sure your drives are in good hands and lasting as long as possible is carefully considered to any enterprise build and design, the MB992SKR-B is capable of holding up in the harshest environments, with the rugged heavy duty metal construction in the entirety of the body and its smaller components. It can be used various systems including: military and law enforcement deployment, as well as manufacturing conditions such as embedded control systems and factory automation systems.

•Ability to make revisions to our designs to fit the needs of system integrators, manufacturers, and government.

•Strategically incorporated branch offices throughout the world to provide immediate support to local customers.•Various customer service options include phone support, e-mail support, and live chat support, and we reply to all customer support e-mails by the end of our business day. 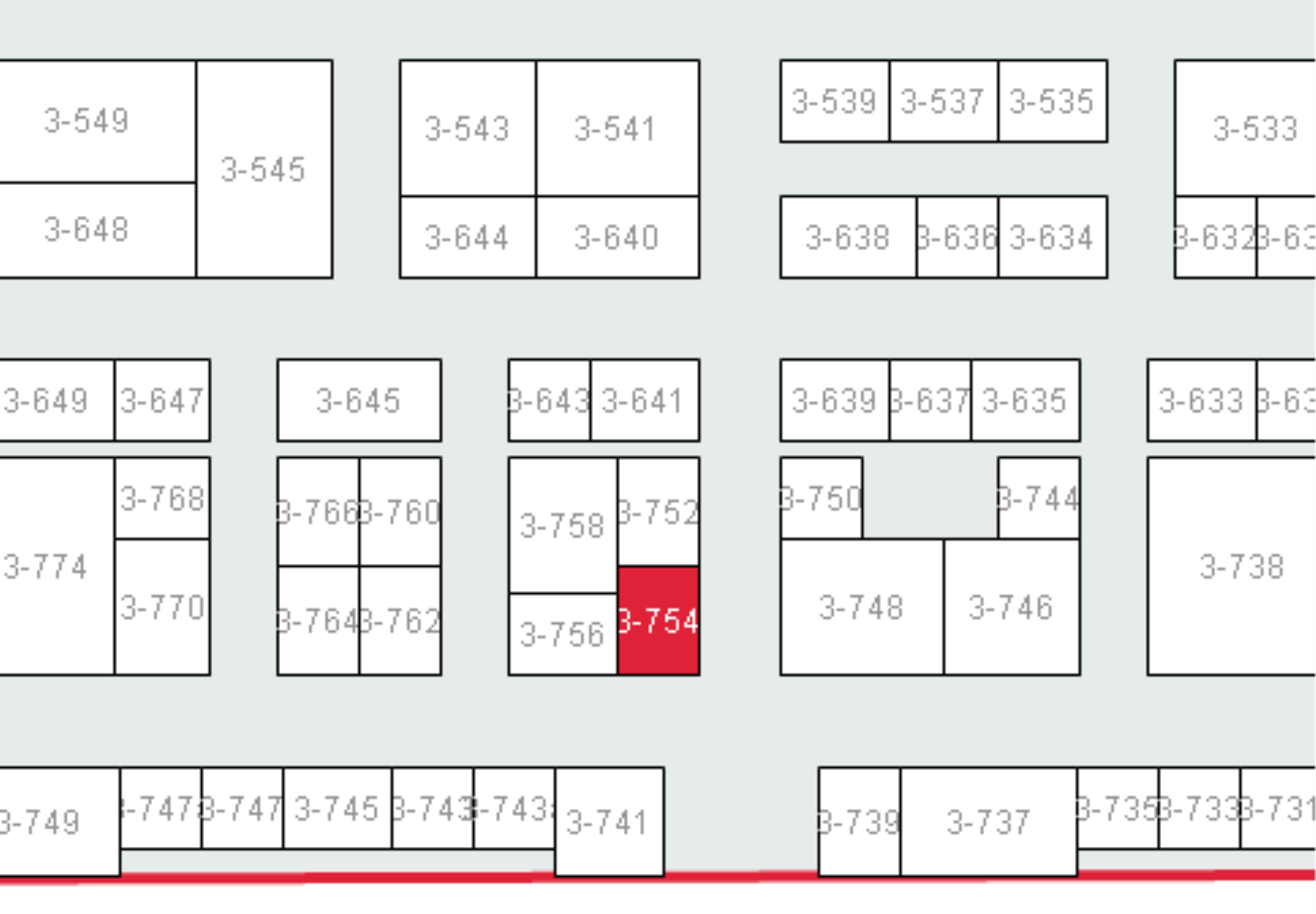