PROFIBUS® DP Slave Controller with Serial Interface and the smallest PROFIBUS slave ASIC of them all.

The VPC3+S handels the message and address identification, checks the data security sequences and protocol processes for PROFIBUS DP. It also supports acyclic communication and alarm messages, described in the DP-V1 extension.

With annual sales of 480 billion yen (approximately 3.8 billion euro), Yaskawa is a global technology supplier in the area of robotics, drive and control technology, as well as of solutions in the energy sector. Founded in Japan in 1915, Yaskawa has practiced the same philosophy for over 100 years, namely to deliver products of the highest quality, and in doing so has established itself at the top of the global market. Throughout this time, Yaskawa has evolved from a motor producer to an automation provider and finally, by way of the Industry 4.0 concept i3 mechatronics, to a solution provider.

The merger was legally finalized in October 2019, when the Profichip brand became a separate product division at Yaskawa known as “Profichip Embedded Solutions.” In October 2014, Yaskawa also acquired The Switch Engineering Ltd., operating in the wind, marine and turbo/industrial applications sectors.Yaskawa is thus one of the few companies in the world able to offer components and solutions for virtually all sectors from a single source.Thanks to substantial investments into research and development, the company has produced a large number of inventions, patents and innovations. This technological expertise has allowed the company divisions to achieve a leading market position in a wide range of industries, including: mechanical and plant engineering (packaging machines, pumps/compressors, textile machines, digital printing machines, manufacture of cranes and lifting equipment, systems for semiconductor and electronics manufacturing, machines for the harvesting/extraction and processing of wood, glass, metal, stone/soil) as well as the elevator industry, automotive construction and the field of assembly and handling applications. The industrial robots of the Motoman brand are used, for example, for robot welding, laboratory automation, for packaging and handling applications as well as in the field of automated painting.Based in Eschborn near Frankfurt in Germany, Yaskawa Europe GmbH comprises the Drives Motion Controls (automation, drive and control technology), Robotics (industrial robots, systems) and Environmental Energy (environmental engineering) business units, and services the markets of Europe, Africa, the Middle East and the states of the former Soviet Union.www.yaskawa.eu.com 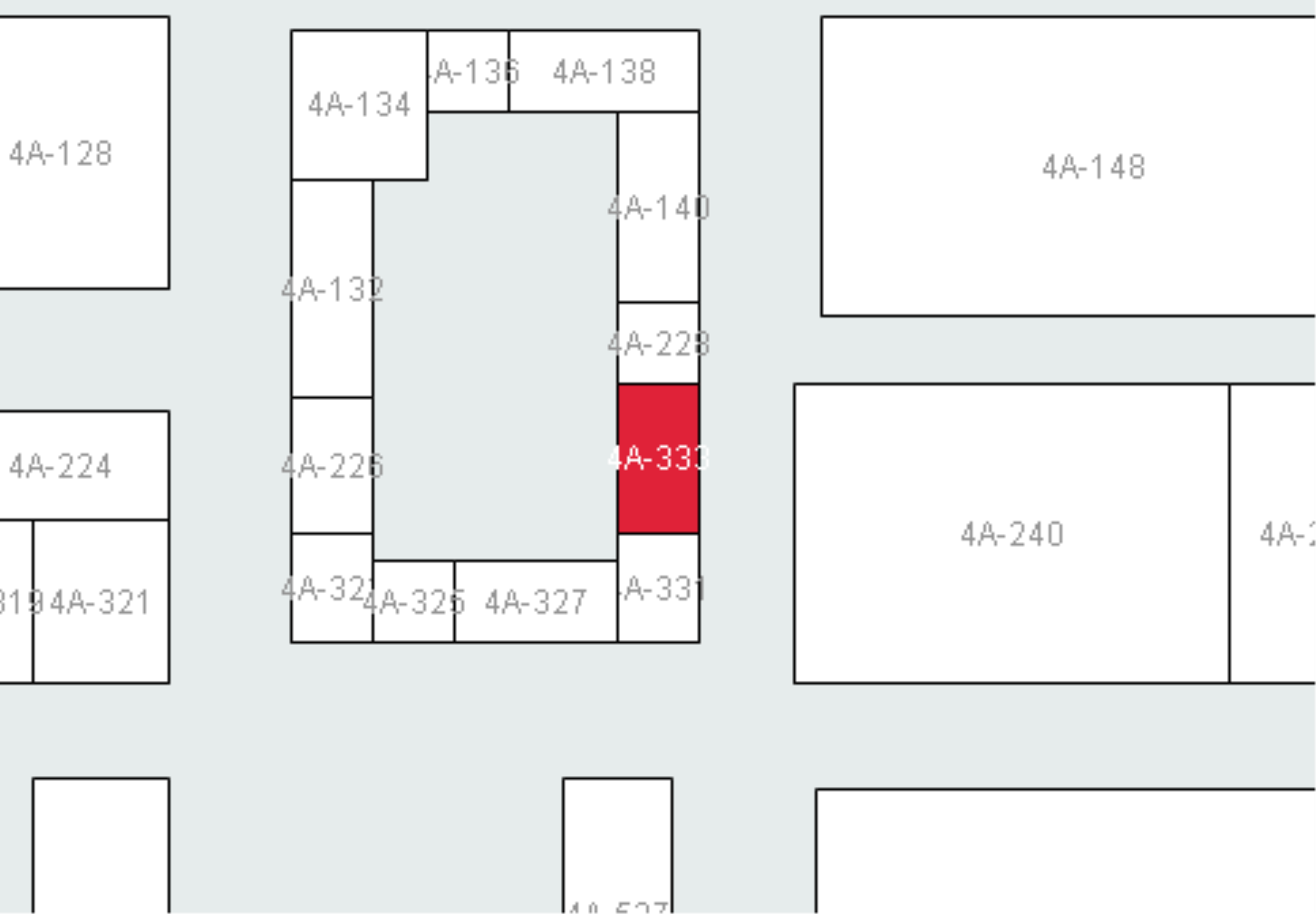