With the MX1-10FEP, ICP Deutschland launches the first embedded PC of the new modular M series. The MX1 is designed to withstand extremes and has high computing power, flexible expansion options for hardware and applications in extreme environments. With the 1151 processor socket and the Intel® C246 chipset used, the MX1 supports XEON and Core I processors from Intel 8th generation. This generation brings a performance increase of up to 36% for XEON and up to 15% for Core I processors compared to the previous generation. Both 35 Watt CPU variants and CPUs with up to 80 Watt are supported. Up to 32GB ECC or non-ECC DDR4 2666 MHz RAM can be installed depending on the processor variant.

The Intel HD graphics provides an HDMI, a display port and a DVI-I output. In the case with a volume of just 7.8 litres, three 2.5" installation frames, one of which is designed as a removable medium, two Mini PCIe slots with mSATA support, an M.2 2242/2260/2280 slot with PCIe x4 signal, an M.2 2230 and a PCI Express x16 interface can be accommodated. The latter interface is designed for the operation of expansion and graphics cards. The MX1 also offers connection options for remote power ON/OFF and remote reset. This allows the MX1 to be placed and operated even in places that are difficult to access.

There is also space for one Intel i219-LM and one i210-IT GbE LAN port each, six USB 3.0, two USB 2.0, PS/2, two RS-232/422/485, two SIM card holders and three expansion slots for optional MX1 expansion modules. As an expansion module, fourfold LAN with RJ45 with and without PoE+ functionality, fourfold LAN with M12 connector with and without PoE+ functionality, a twofold RJ45 PoE+ module, an isolated fourfold combo RS-232/422/485 and 8-bit DIO interface and a Vehicle Power Ignition module are available. For example, the MX1 can be equipped with ten PoE connections for image processors. The MX1 can withstand ambient temperatures from -40 °C to 70 °C, depending on the CPU type, and can offer additional EN50155 and E-MARK certifications for vehicle and rail operation. With a voltage range from 9 to 48 volts DC, the MX1 covers a very wide range, industrially designed with reverse power control, overvoltage and overcurrent protection.

ICP supplies the MX1 as a ready-to-use system with matching industrial RAMs and storage media to ensure that the extremes can also be exploited. 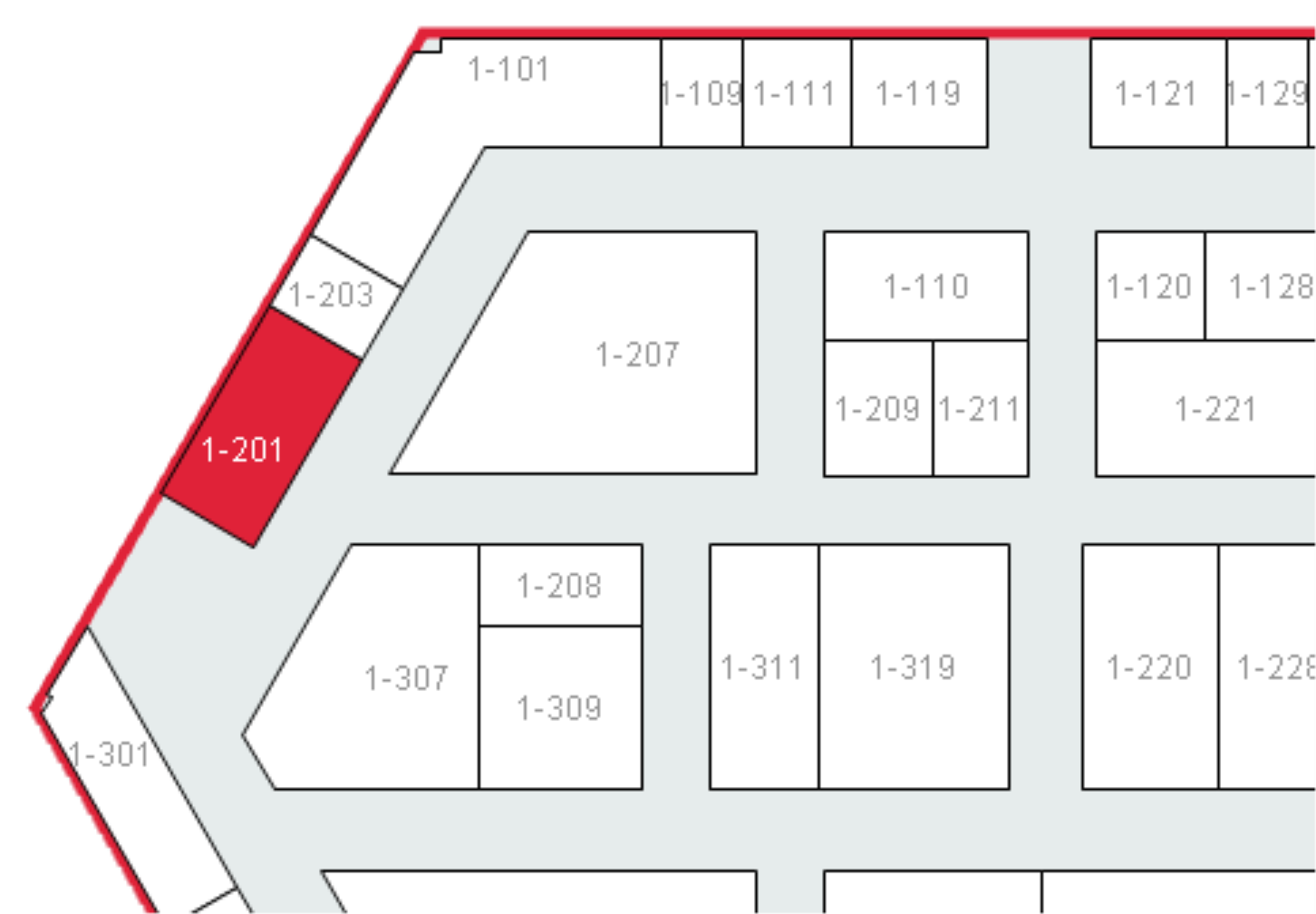