Nuvo-8208GC has a brand new power delivery design to accept 8~ 35V wide-range DC input and to handle heavy power requirements from dual 250W GPUs. Along with built-in ignition control, it's feasible to deploy it on a vehicle and directly power it via the car's power system. Mechanical wise, Nuvo-8208GC incorporates Neousys' patented heat dissipation design*, damping brackets* and patent-pending GPU press bar, making it steady and rock-solid in various conditions.

The Nuvo-8208GC is Neousys' response to the never-ending demand of TFLOPS in industrial GPU platforms. With industrial-grade power, thermal and mechanical design, it pushes versatile edge AI inference applications from laboratories to field applications, where reliability matters. 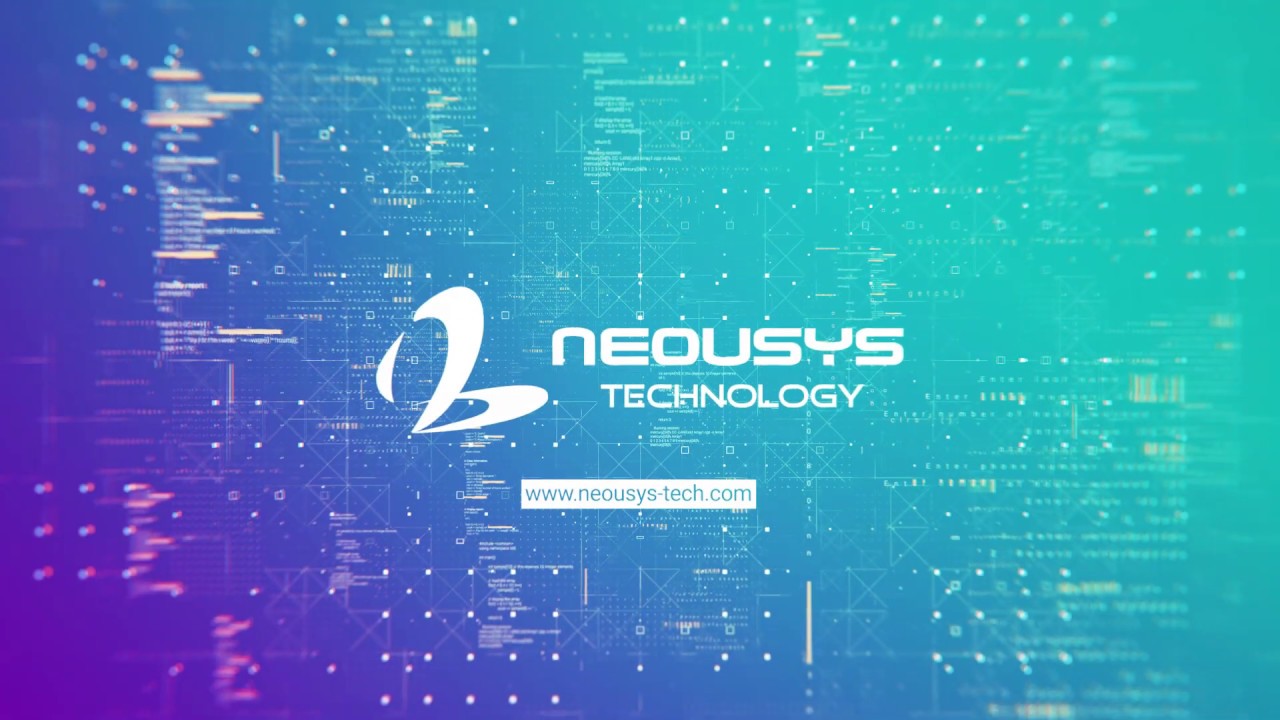 Our dedication to innovate and integrate practical application-oriented functions set us apart from the rest and our products are ideal solutions for automation, machine vision, transportation, GPU computing, surveillance and video analytics. 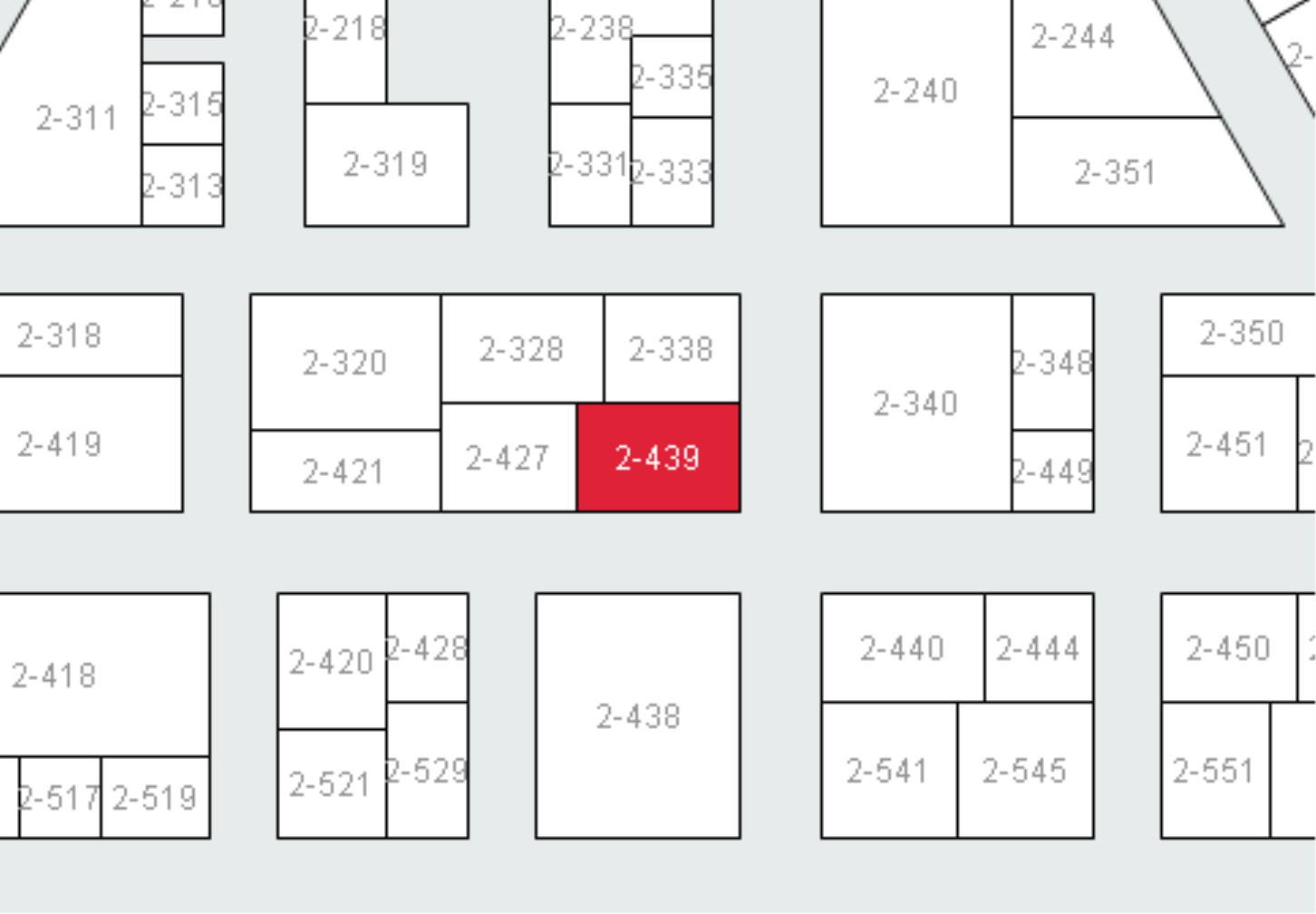