In launching Revolution Pi, KUNBUS has brought an open, modular and inexpensive industrial PC based on the established Raspberry Pi to the market. Equipped with Raspberry Pi Compute Module, the base modules can, depending on requirements, be expanded seamlessly using appropriate I/O modules and fieldbus gateways.

Based on the Raspberry Pi Compute Module, KUNBUS has developed an industrial PC composed of open hardware and software meeting the EN61131-2 standard. Thanks to the modular structure, Revolution Pi can, depending on customer requirements, be supplemented by digital or analog I/O modules respectively as well as appropriate fieldbus gateways to connect it to an industrial network. Installed in a DIN rail housing, the base module of the Revolution Pi already has USB, Ethernet and HDMI connections. The base modules and expansion modules are supplied with 24 volts which is the norm in the industry.

In addition to revealing the circuit diagrams, KUNBUS is rigorously pursuing the Open Source concept within the software. The established Raspbian operatingsystem from Raspberry Pi, including the drivers for the expansion modules, are preinstalled. Using Raspbian ensures that basically any software or application running on Raspberry Pi will also run on Revolution Pi. Full root access allows obstaclefree programming and implementation of customised programs. By cooperating with various software manufacturers, KUNBUS provides inexpensive and powerful control and SCADA software for users preferring off-the-peg software solutions. As a result, Revolution Pi can be developed into an industrially viable small control system.

One aim of KUNBUS is to provide a tool with Revolution Pi enabling companies to offer new sales opportunities, such as for example Cloud Services. Revolution Pi enables the development of business models and services that open up new markets. Value added chains of companies using Revolution Pi can be shifted significantly. An online forum networks Revolution Pi developers and users from all over the world. Problems, solutions and suggestions for improvements can therefore be exchanged quickly, openly and easily.

KUNBUS GmbH is at home in the field of industrial communication. We focus on customer-specific solutions and standardized field buses and Industrial Ethernet modules for all commonly used industrial networks. Whether sensors or actuators, we ensure that your products can be integrated problem-free in an industrial network. With our modern development and manufacturing facility in Stuttgart, Germany, we ensure engineering that is close to development and reliable and timely delivery. 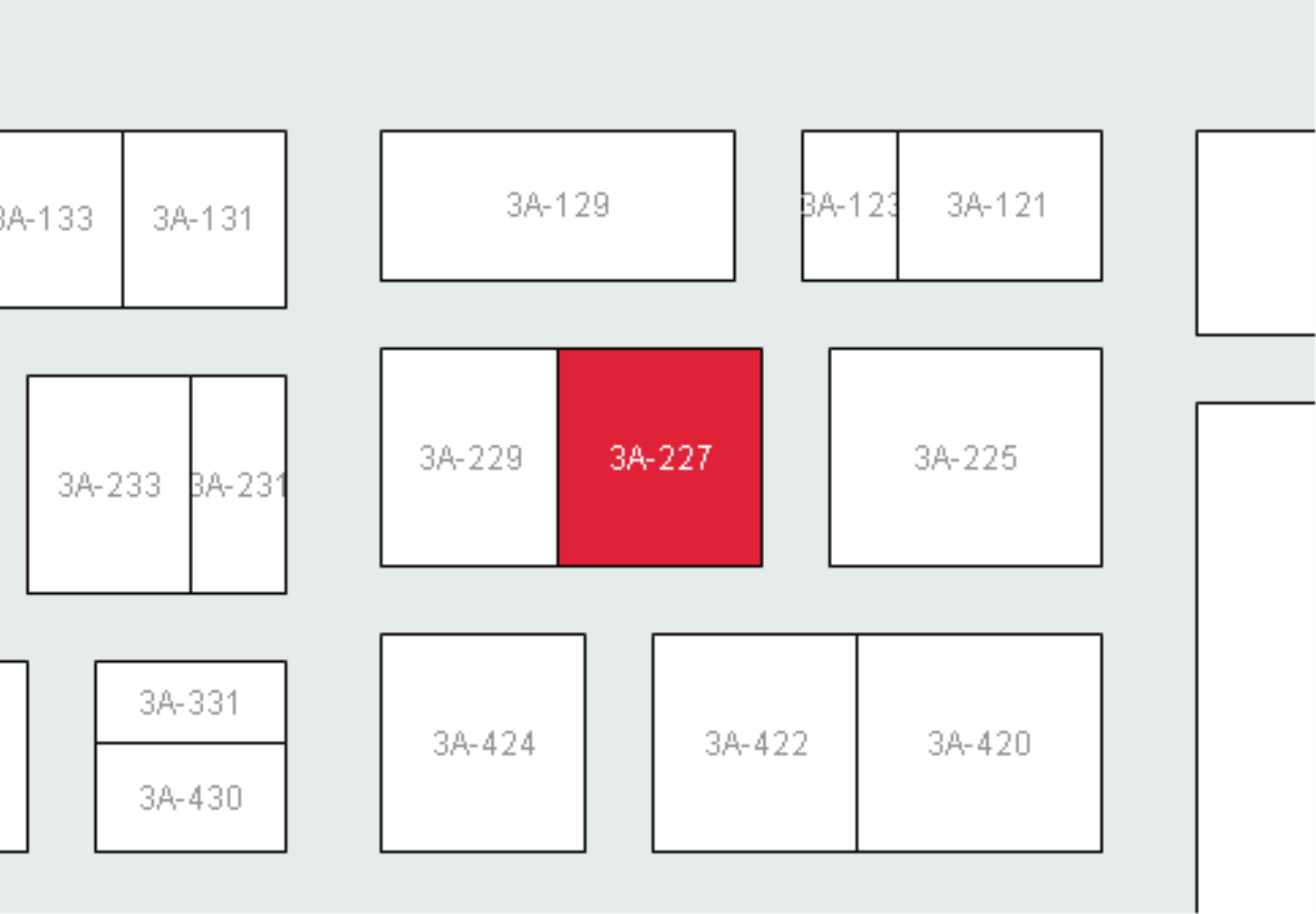