CETECOM offers accredited EMC testing according to compatibility requirements from Europe, USA, Canada, Japan, Australia, China and Saudi Arabia. The laboratories of CETECOM are ISO 17025 accredited and the Kraftfahrt-Bundesamt has named CETECOM as a technical service for the field of EMC.

EMC test reports from CETECOM are recognized by official bodies, regulators and governments around the world and are according to various international harmonized EMC standards. These include:

The testing services of CETECOM refer to all current international EMC directives and standards:

• Directive 75/322/EEC with the latest amendments

In addition to the worldwide EMC compliance test, CETECOM's accredited EMC laboratories are fully equipped to carry out various types of customized EMC tests. Specific EMC performance testing procedures can be defined according to customer requirements. The customized EMC test services include:

• Consulting services as to national and international laws, regulations and guidelines

As a Notified Body under the EMC Directive, CETECOM is capable of creating specific test plans and/or issue statements for a product in areas where harmonized standards deviate, non-exist or can‘t be applied in full.

CETECOM is the reliable partner for your product approvals. With 25 years of experience in testing and certification of products from the wireless telecommunication industry, we offer all services for the approval of your products from a single source.

In our ISO 17025 accredited laboratories, we offer regulatory and development-related testing in various areas:

If your target market is not covered by mutually agreed standards or agreements, our international type approval team can conduct the certification process with the local authorities.

CETECOM is therefore your partner for a product approval according to international or national specifications. We carry out the necessary tests and accompany the entire certification process from strategic planning to market approval in order to quickly bring your product to the target markets. 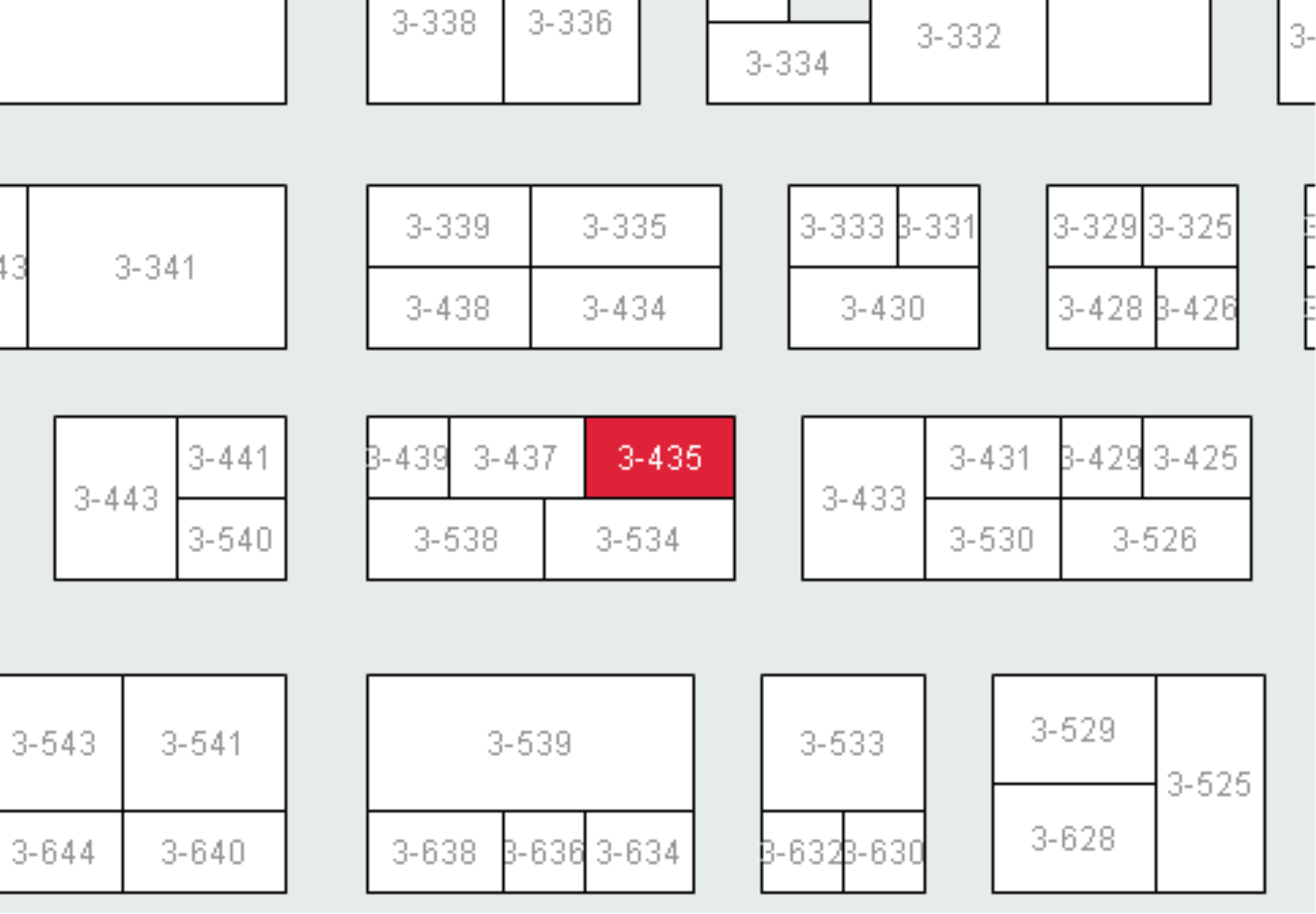