Compared to conventional strain gauges, the StressSens chip has several advantages: (i) Due to integration of the sensor elements, the processing unit and the telemetric interface in one device, these components have been designed to fit perfectly to each other (see Fig. 1). Moreover, the StressSens chip can be handled easily and reduces overall cost. (ii) The StressSens chip has been designed for wireless energy and data transfer, but a wired connection is also possible if needed. (iii) By means of proper calibration, it is possible to measure 2D or 3D forces and/or torques with one single device. (iv) Since the StressSens chip acts like a passive RFID transponder, no local battery is required. It is powered exclusively by the near field energy transmitted by the RFID reader.
One Wheatstone bridge composed of four PMOS FETs represents one sensor element. In order to get a stress map, 32 sensor elements are distributed over the chip surface. In combination with an external reader, the StressSens chip behaves like a passive transponder in an RFID system. A coil is the only external component. Due to its small size and the  telemetric interface, many StressSens chips can be distributed over the material surface body or even integrated into the body which has to be monitored.
Possible applications comprise process control (e.g. failure analysis in IC packages), medical engineering (e.g. osteosynthesis), and structural health monitoring (e.g. in gears or wind turbines).

With a total of 200 employees, Hahn-Schickard is a well-known R+D service provider at three sites in southwest Germany: in Stuttgart, Villingen-Schwenningen, and Freiburg. In trustworthy cooperation with industry, Hahn-Schickard develops innovative products and technologies in research fields with a strong future impact such as the internet of things, smart production, healthcare as well as information and communication technologies. Hahn-Schickard offers an integrated develeopment of hard- and software covering research studies as well as prototype and product development. 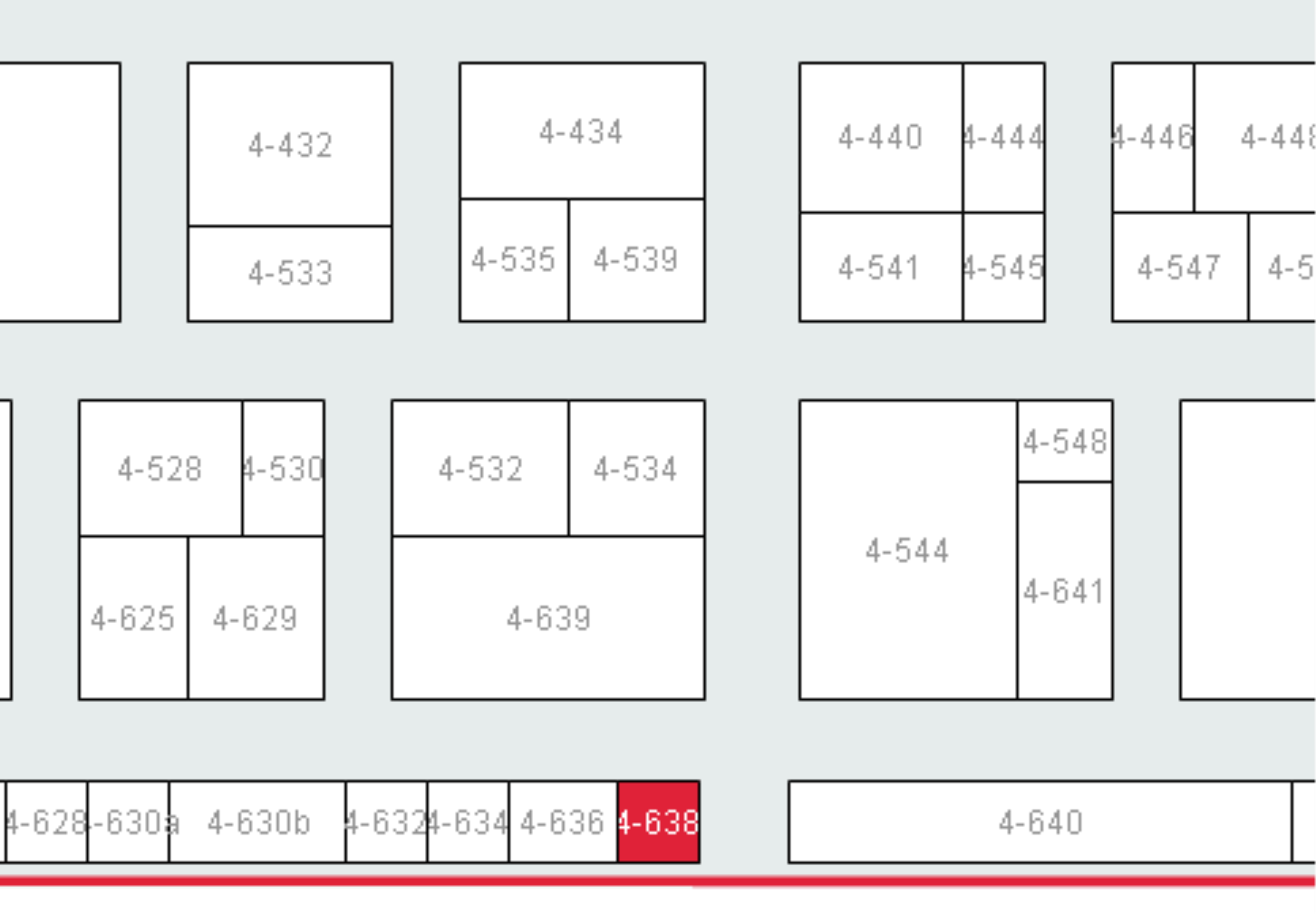