With the test specification language Check Case Definition Language – CCDL - you can define test cases at the system level in a well-readable language and link test cases to requirements. This reduces the high effort to program and to document system tests manually and the tests can be created faster.

Due to open interfaces, system tests which are defined with CCDL can be executed on test benches or within a simulation. CCDL is already an integrated part of ITE.

In the development environment of CCDL the tests are created and compiled for the implementation automatically into an executable test control program. The system tests can be executed either in a simulation or due to open interfaces as real-time process on customer specific test benches and on third-party test benches like the Middleware Platform Gamma from RST Automation.

CCDL is applicable for black box system testing with input and output interfaces which are used for stimulation and checking of expected system reactions.

CCDL automatically executes, evaluates and visualizes each test run and reports the behavior of the system under test which eases the creation of sophisticated test scenarios for efficient and in-depth testing.

Razorcat Development GmbH creates test tools for software development of embedded systems since 1997. The unit and integration test tool TESSY is certified to IEC 61508, IEC 62304, ISO 26262 EN 50128 and it already supports many software projects in all industrial branches in their verification of safety critical and high-quality software. Together with the Integrated Test Environment (ITE), Test Operator Platform (TOP) and Check Case Definition Language (CCDL) tools, Razorcat offers solutions for all stages of the test process. Services like test management, testing, consulting and seminars additionally support customers worldwide. More information about Razorcat at www.razorcat.com 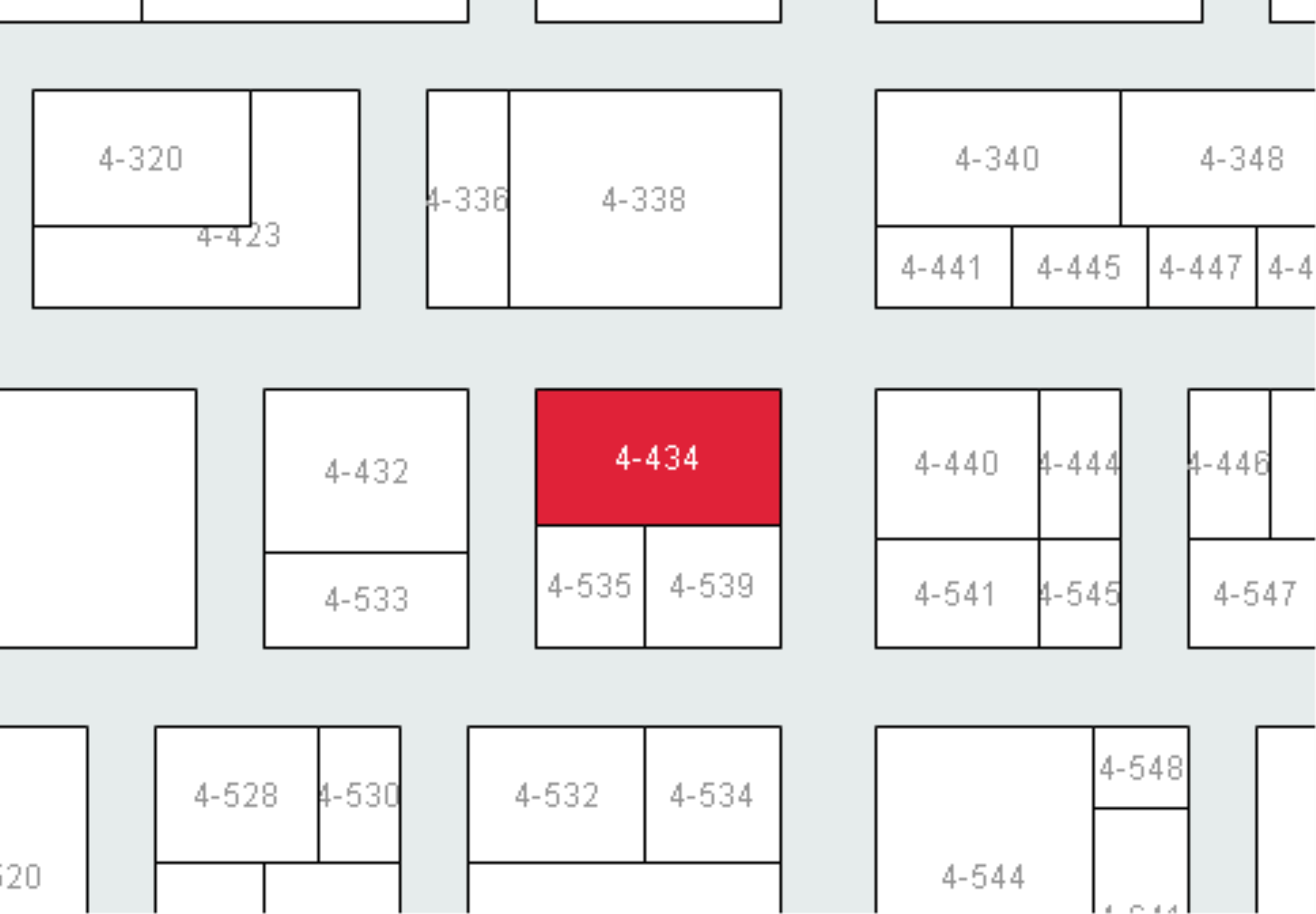