The Siglent SDS5000X series Digital Storage Oscilloscopes are available in bandwidths of 1 GHz, 500 MHz and 350 MHz, have a maximum sample rate of 5 GSa/s, maximum record length of 250 Mpts, and display up to 4 analog channels + 16 digital channels mixed signal analysis ability.

The large 10.1’’ display capacitive touch screen supports multi-touch gestures, with the addition of user-friendly one-button design for most commonly used functions, can greatly improve the operation efficiency of the SDS5000X. 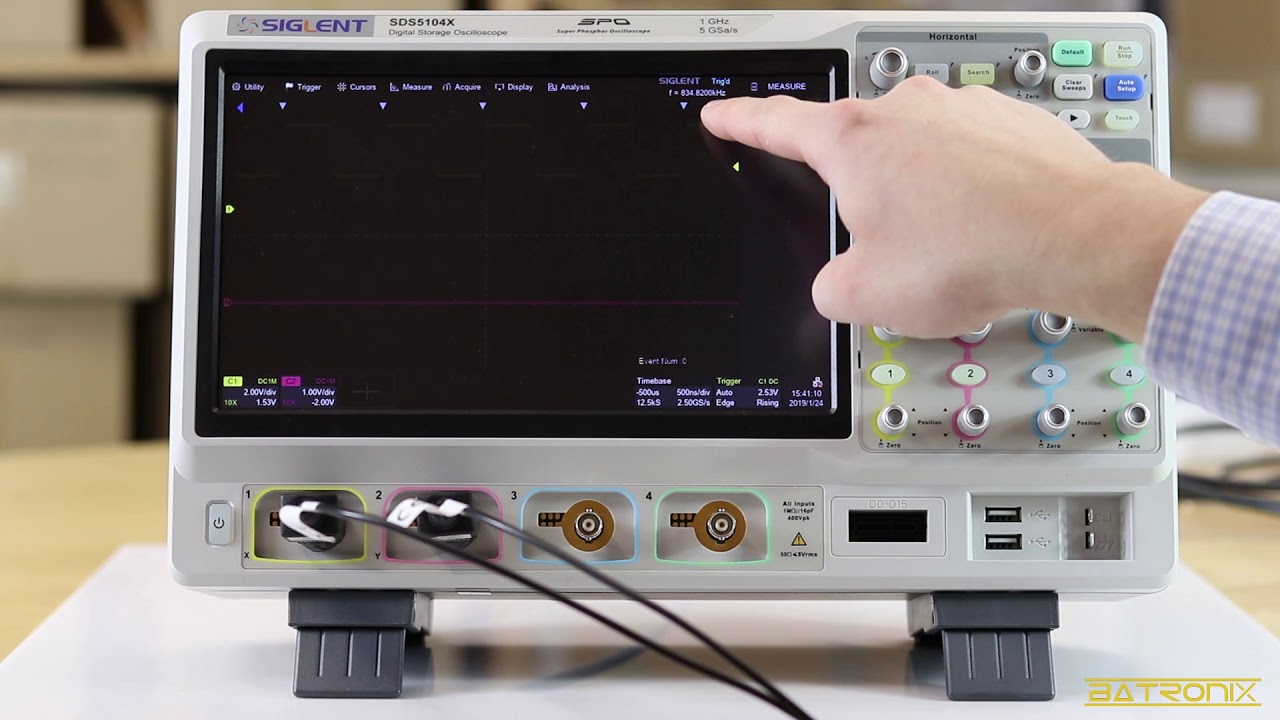 Batronix is a distributor for leading manufacturers of measurement and soldering technology and is also a manufacturer of programming devices.

As official distributor of Rigol, Siglent, Rohde & Schwarz, JBC, ITECH, Conitec and others, we will be happy to advise you in detail and find the best solution together with you.

We offer you innovative products from leading manufacturers of measurement-, soldering- and programming technology from a single source, at the best conditions and with excellent service. 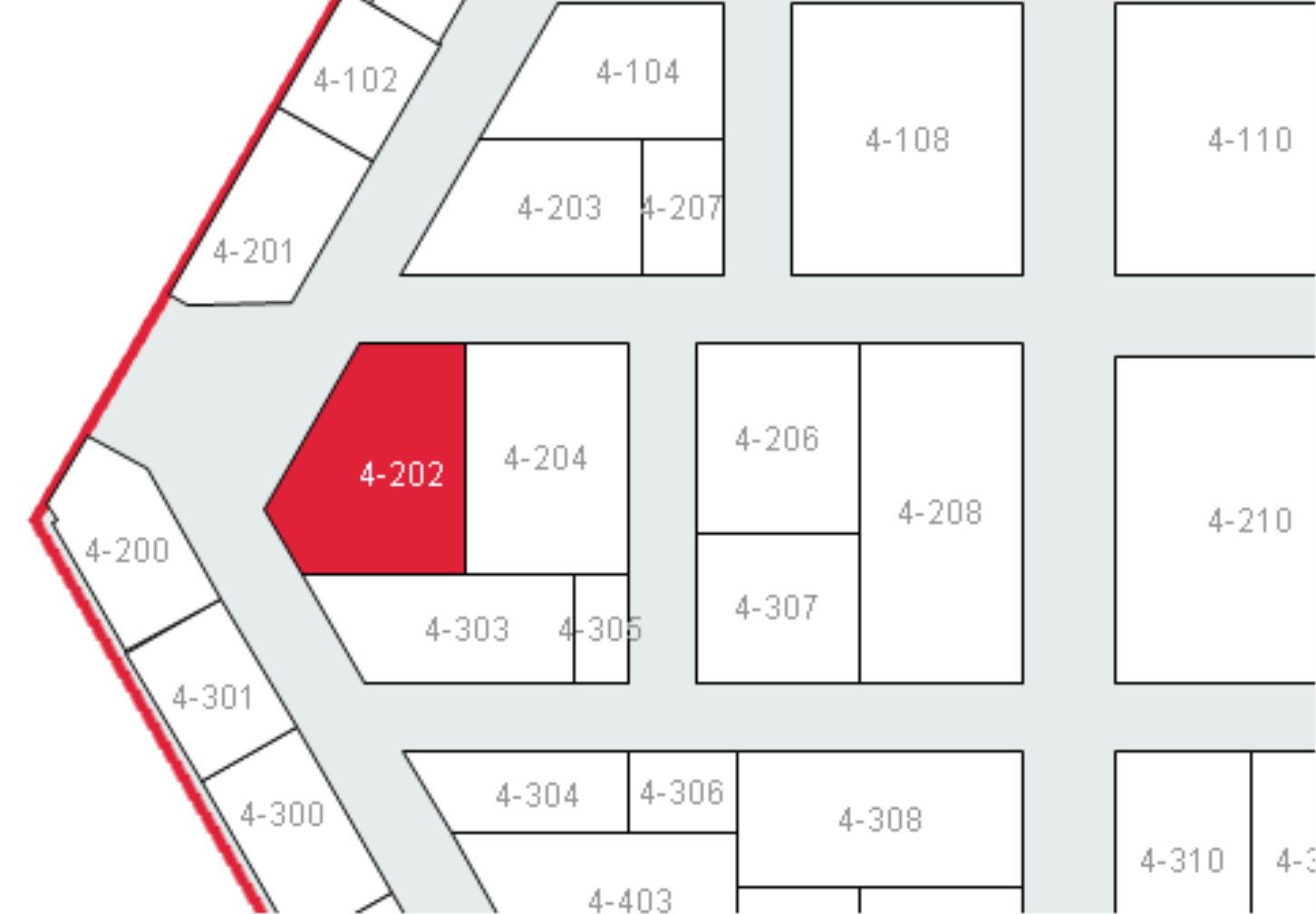