LieberLieber Embedded Engineer for Enterprise Architect has been developed as part of the tool chain for the development of Embedded Systems, since only with an integrated solution can model-driven approaches in embedded software development be efficiently applied.

You need neither comprehensive settings nor configuration parameters…and also no frameworks. Decisions on the model level can be followed in the generated code in a transparent manner, easy to read and well-structured. Project-specific requirements for code generation are easily implemented through the provided source code. Thus, the implemented requirements can be easily realized in code. Furthermore, the generated code can be integrated into existing software projects with no difficulty. You can thereby unify the advantages of model-based as well as traditional development in an efficient and low-cost way.

With the UML Debugger, included in Embedded Engineer, LieberLieber has solved a problem which has influenced several generations of code-generation tools. Whereby development has always taken place on the UML model level, debugging was then carried out in C or C ++. With the UML Debugger, debugging is now carried out directly on the model level, which represents a great step in the development of model-based development. The UML Debugger consists of a separate project browser along with diagram and source-code views. Immediately after transferring the generated code to the hardware, the UML Debugger allows you to debug the code directly in the model. The debugger automatically handles the synchronization of the model with the source code and allows the developer to run and follow progress on two levels simultaneously. Depending on the target platform, Embedded Engineer works with different source code debuggers, such as Green Hills, iSYSTEM, PLS orVisual Studio.

LieberLieber is of the opinion that it is neither sensible nor efficient to create an entire application over again merely to realize a continuous model-based approach. Rather, existing code (e.g. a state machine as an integral part of the model) is to be re-used, while other parts of the software can be developed by utilizing the advantages of UML. The “User Code Synchronization” feature, newly-integrated in LieberLieber Embedded Engineer, provides a powerful way to synchronize the new, handwritten code with the model. The tool clearly marks areas in the source code that can be safely edited by the developer at any time.

We are a software engineering company. The talents of our employees lie in model-based software development and systems engineering based on tools such as Enterprise Architect from Sparx Systems. Our customers benefit from our practice-oriented approach, based on years of project implementations for international organizations in key industries.

Our customers attach particular importance to the quality of their software and systems development. They desire to maintain a constant overview of their complex architectures, and in particular wish to ensure that their safety-and-security-critical systems are clearly represented in models that facilitate efficient development and reliable documentation.

We also provide our own tools, such as LemonTree and Embedded Engineer. LemonTree is the plug-and-play model versioning (diff and merge) tool that streamlines the workflow of distributed modeling teams while at the same time supporting compliance with required standards such as ISO 26262. Embedded Engineer, a powerful plug-and-play extension that combines automated source code generation with model-level debugging, offers optimized generation of ANSI C and C++ code from UML structures, state machines and activity models. Finally, as part of our "LieberLieber 360° Principle", we offer a range of tool integration services to ensure reuse and compatibility for our customers' development processes and toolchains. 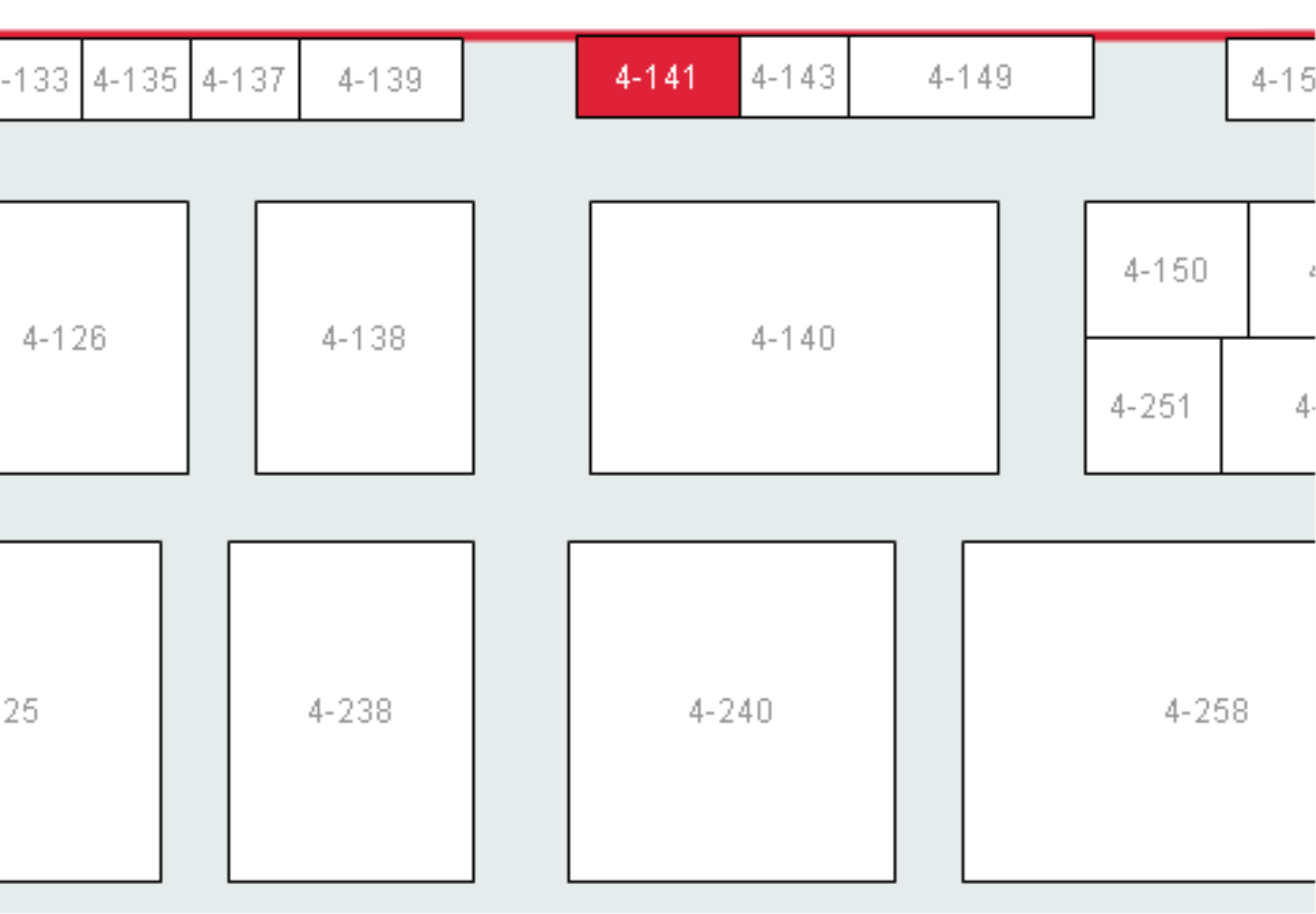