Just a few months after ELECTRONIC ASSEMBLY launched its EA uniTFT product family, it is already being expanded with the presentation of a new display variant with a diagonal screen measurement of 10.1 inches at embedded world in Nuremberg. Developed in-house, the new intelligent display modules with object graphics open up a wealth of new options for the user. Design engineers and systems integrators benefit from considerably shorter development times and gain significantly more flexibility. As a result, the modules open up a whole raft of new options for developers and users.

The new EA uniTFT101 makes it remarkably easy to combine, modify and adapt a great many objects to a particular need. All objects can be positioned, rotated and zoomed in as required on the screen. Attributes such as transparency and color can be assigned also. Moving objects, too, are now possible for the first time, while the display also offers the option of linking objects to actions. It couldn't be easier for design engineers needing to create keys, dials and other control elements and assign specific functions to them. In addition to the screen diagonals of 5 inches, a 10.1-inch diagonal is also now available.

Screen with object graphics opens up a wealth of new options

With the use of style sheets, it is also possible to standardize the look of these elements, thereby creating elegant and user-friendly designs. Thanks to Unicode, all fonts of the world can be represented, guaranteeing global application. uniSKETCH, a specially designed PC graphic tool, enables users to create screen layouts and interfaces, edit the properties of objects and adapt style sheets. Tones can also be incorporated for a range of functions from acoustic feedback for operating procedures to entire jingles.

Also available as an option are display modules with a touch panel that use resistive or PCAP technology. With the PCAP Touch, multi-touch inputs familiar from smartphones and tablet computers can also be provided. The appropriate touch controller and software are already integrated into the display modules.

Where they are to be connected to external devices, actuators and sensors, the display modules are able to access all interfaces that are significant for industrial electronics – such as SPI, RS-232, I2C-Bus and USB. Several analog inputs, one PWM output and 16 digital I/O channels allow the module to be integrated into all types of control tasks. Moreover, the video input also provides for the direct playback of video signals. Also new is the internal macro language, which enables the displays to be operated as stand-alones for the simultaneous control of other devices.

First study, then try out

The company explains the new features of the uniTFT display by Augmented Reality (AR) app. Available for iPhone and Android systems, the free app provides an unprecedented means of displaying in-depth information on what is probably the most innovative fitted control unit in the world. It is based on the print advert that is to appear as part of an advertising campaign across a large range of media for the uniTFT, but is also available for downloading on the website. Point the camera of a smartphone or tablet at the ELECTRONIC ASSEMBLY advert and the module comes alive, and at the same time a short humorous film is launched on the display! The app also provides valuable information on this new screen with the aid of a 3D model. Why not try it out?

Headquartered in Gilching near Munich, ELECTRONIC ASSEMBLY GmbH was founded in 1977 and currently has a staff of 25. From the beginning the focus has been on medical technology, automation technology, industrial technology and automotive.

ELECTRONIC ASSEMBLY is the European LCD technology market leader in some areas.

The company distinguishes itself with a high level of quality, outstanding support and extensive experience in the area of LCDs. The in-house Production and the own Development department often offer customers that certain and critical addition of flexibility. 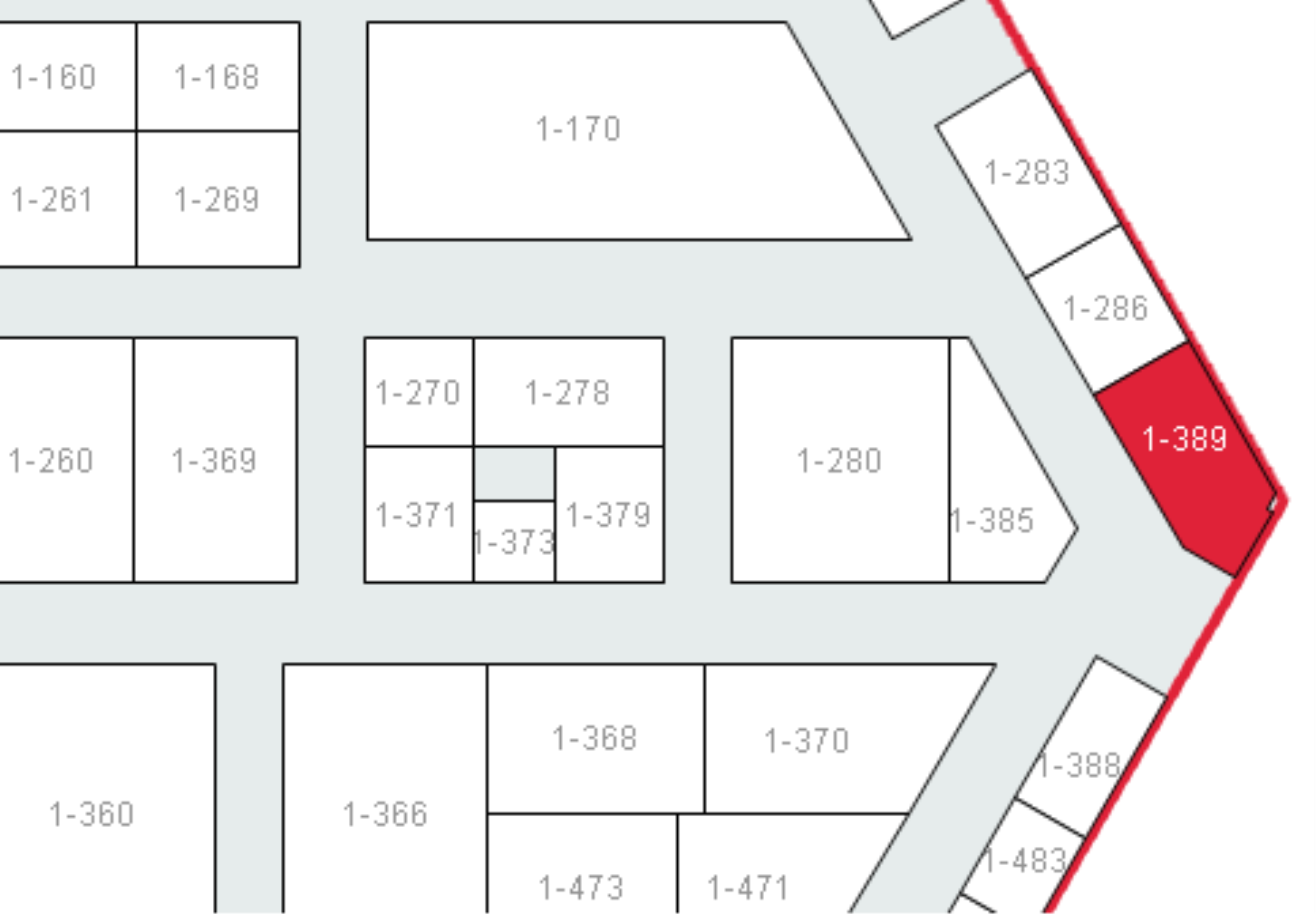