Transcend's M.2 PCI Express (PCIe) SSDs use the PCIeGen3 X4 interface, which is supported by the latest NVM Express (NVMe) 1.2  standard to deliver the next generation of SSD performance. Compatibility, reliability and fast read and write speeds make this technology a must-have for high-end applications such as digital audio/video productions, gaming and enterprise use that require reliable processing of large workloads with no system delays or slowdowns of any kind.

In contrast to existing planar NAND chips, 3D NAND is a flash memory type in which memory cells are stacked not only horizontally but also vertically on several levels. 3D NAND is designed to work around the 2D planar NAND density limits to deliver higher levels of performance and endurance.

The importance of PCIe interface and NVMe standard

PCIe (or PCI Express®) is a much faster interface than SATA (or Serial ATA) for connecting SSDs to a host machine. It has one or more lanes, each consisting of a serial interface for sending and receiving, and thus can meet new performance requirements in a significantly better way. NVMe (or NVM Express®) is a host controller interface standard designed to meet the needs of enterprise and client applications that use PCI Express-based solid-state storage. NVMe requires better performance vectors than Advanced Host Controller Interface (AHCI), including scalable bandwidth, increased IOPS and low latency.

Transcend's M.2 SSDs use the PCIe Gen 3 interface with four lanes and the fast NVMe 1.2 protocol, which allows a theoretical bandwidth of up to 32 Gb / s, well above that of a SATA III interface with 6 Gb / s. The 3D MLC NAND flash chips built into the MTE850, as well as the 3D TLC NAND flash chips built into the MTE820, not only offer a huge speed advantage over 2D NAND, but also lower power consumption and durability. So, Transcend's M.2 PCIe SSDs are an excellent choice for gaming enthusiasts and those who value high transfer speeds and long-lasting reliability.

Transcend's MTE850 M.2 SSD features a fast DDR3 DRAM cache that can load frequently used programs faster and dramatically reduce boot time. Thanks to additional SLC caching, the MTE850 achieves read and write rates of up to 2.500 MB/s or 1.100 MB/s.

Transcend SSDs work extremely reliably with SSD Scope Software, available for free download, a very handy application that helps monitor the health of the SSD and maintain its performance. The SSD Scope software offers many useful features, such as: the display of the drive information and the S.M.A.R.T. Status, performing diagnostic scans, secure erase and firmware updates, and enabling the TRIM command and cloning the system.

With over 30 years of industrial-grade manufacturing expertise, Transcend has built a great reputation as one of the world‘s most innovative developer of high quality and reliable industrial-grade memory devices. At its 10th appearance at the embedded world, Transcend exhibits embedded memory solutions such as Solid-State-Drives, DRAM modules, SD cards and USB Flash Drives in different form factors and variations. At this occasion Transcend showcases its broad line of memory solutions that are manufactured with BiCS4 3D TLC NAND Flash showing an endurance comparable with planar MLC NAND Flash.

The durability, long-term stability, and compatibility of Transcend’s embedded solutions make them suitable for use in various applications such as IoV (Internet of Vehicles), Digital Entertainment, Cloud Computing, healthcare and others. 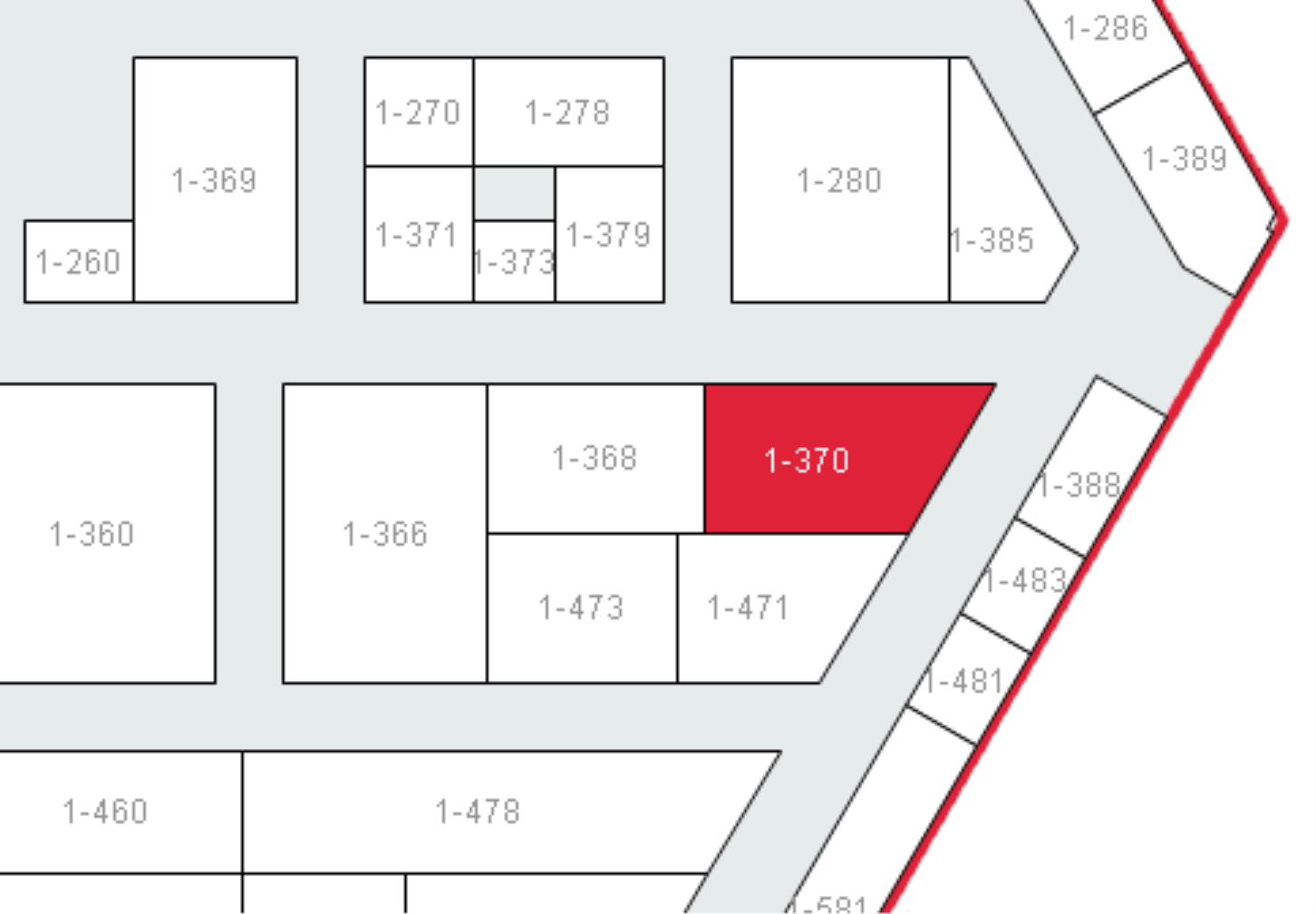