ATP Electronics is a leading provider of high-performance, high-quality and high-endurance NAND flash products and DRAM modules. With over 25 years of manufacturing expertise, ATP ensures that all its products are designed and built to accomplish mission-critical tasks in industrial/automation, telecom, medical, automotive, and enterprise computing applications where high levels of technical proficiency, manufacturing quality, and wide operating temperature ranges are required. ATP is a certified Eco/Green partner of tier one OEMs and all ATP products are fully RoHS and China RoHS compliant. A true manufacturer, ATP manages every stage of the manufacturing process to ensure quality and product longevity, offering in-house design, testing, and tuning from component to product level. ATP supply chain support includes controlled/fixed BOMs and long-term product life cycles. For more information on ATP Electronics, please visit www.atpinc.com or contact us at Info@atpinc.com.

3D NAND technology is a transformational shift from the traditional SLC/MLC/TLC planar NAND technologies. It has become the new flash storage technology of choice, primarily focusing on both the client and enterprise SSD markets today. Inevitably the 3D NAND usage will propagate to the embedded markets such as industrial, IoT, medical, automotive and telecom. To be at the forefront of this technology shift, ATP has taken the initiative to adopt 3D NAND for its next generation embedded SSDs, in order to gain early understanding on the ins & outs of 3D NAND under extreme conditions, in order to better provide the solutions suitable for these niche markets where traditionally SLC/MLC technologies were deployed.  In addition, by taking 3D NAND wafers to package its own BGAs and TSOPs and testing to specifications, ATP is able to provide a multitude of various chip densities using DDP, QDP and even ODP die-stacking while using the same wafer stock. This provides not only the flexibility in supply chain, but also enables ATP to ramp multiple product densities quickly. These new ATP 3D NAND solutions benefit the embedded customers with the high reliable, high available yet cost-effective storage solutions while mitigating supply risks in this volatile market.

DDR4 is optimized for the latest Intel® Xeon® Platinum, Gold, Silver and Bronze Scalable processors and 8th-generation Intel® Core™ i7/i5/i3 processors. The increased interface speed from 2400/MTs to 2666 MT/s amplifies theoretical peak performance by 15%. The bus clock rate of 1333 MHz, internal rate of 300MHz and transfer rate of 2666 (MT/s) will give a boost to the most critical computing applications in industries such as telecommunication infrastructures, networking storage systems, network-attached storage (NAS) servers, micro/cloud servers, and embedded systems like industrial PCs.

The ATP industrial e.MMC is an advanced storage solution that integrates NAND flash memory, a sophisticated flash controller, and a fast MultiMedia Card (MMC) interface in the same package. By incorporating these components in an integrated package, ATP e.MMC manages all background operations internally, freeing the host from handling low-level flash operations for faster and more efficient processing.

ATP e.MMC is built to meet the tough demands of industrial applications. As a soldered-down solution, it is secure against constant vibrations. Its industrial temperature rating means that severe scenarios from freezing cold -40°C to blistering hot 85°C will not cause adverse impact on the device or the data in it.

M.2 is formerly known as the next generation form factor (NGFF) SSD, a blueprint for internal expansion cards in computing systems. Successor of the mSATA standard that utilizes PCIe mini card connectors and layout. Ideal for industrial uses due to its high speed data transfer rates and long endurance in industrial and rugged environments.

ATP's Next Generation Form Factor ( NGFF ) SSD with NVMe protocol and PCIe interface, delivers up to 1 TB in memory capacity and unprecedented read / write speed up to 2x ~ 3x the SATA interface bandwidth; this setup maximizes the capability of high-speed PCI Express storage devices to perform multiple I/O (in/out) operations in parallel to fulfill the demanding responsiveness for all high-end enterprise storage systems.

SSD are not created equal, while the market strives for performance in NVMe SSDs, ATP takes a step further instead in carefully considering aspects of enhancing memory longevity and reliability for mission critical environments. This includes careful selection of BOM planning with key suppliers, and adding wide temperature and extreme power cycling testing.

ATP SD cards are the ideal storage format for industrial and automotive applications as they can be conveniently inserted into and easily removed from small host devices for convenient data transfer and storage expansion.

Made to perform dependably under rigorous conditions, ATP SD cards are designed with extensive longevity, which is typically required in industrial applications such as automation, networking, health care and more. 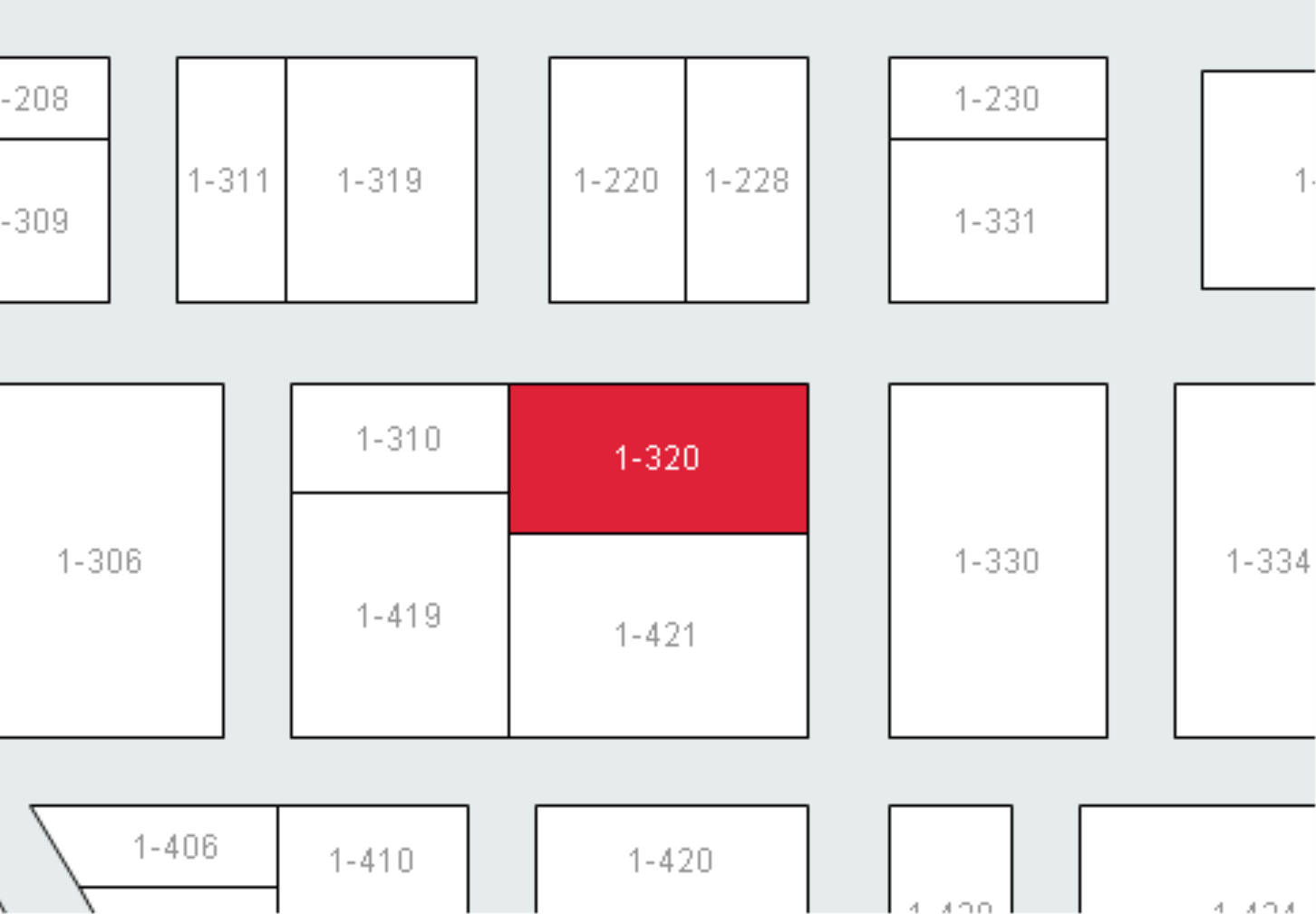 ATP Electronics, Inc. offers you products from these product groups: