Razorcat Development GmbH creates test tools for software development of embedded systems since 1997. The unit and integration test tool TESSY is certified to IEC 61508, IEC 62304, ISO 26262 EN 50128 and it already supports many software projects in all industrial branches in their verification of safety critical and high-quality software. Together with the Integrated Test Environment (ITE), Test Operator Platform (TOP) and Check Case Definition Language (CCDL) tools, Razorcat offers solutions for all stages of the test process. Services like test management, testing, consulting and seminars additionally support customers worldwide. More information about Razorcat at www.razorcat.com 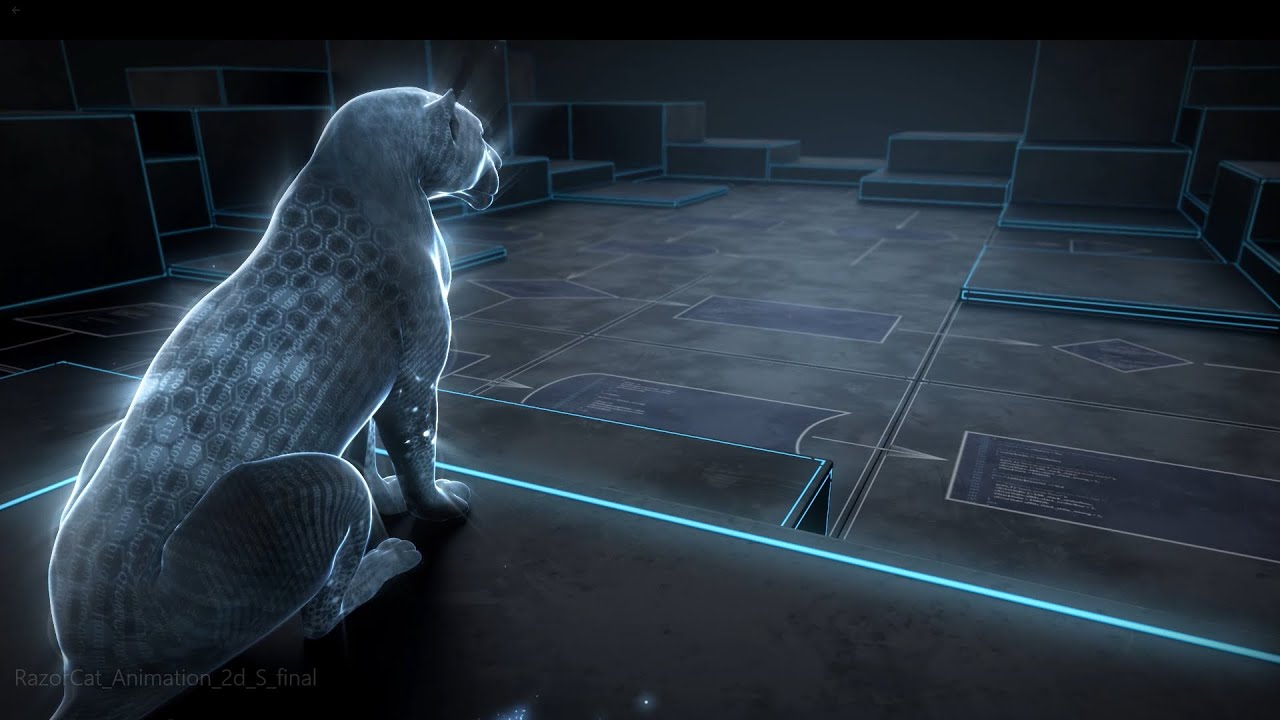 Here you will find all the lectures and events of the exhibitor Razorcat Development GmbH, which take place as part of the embedded world program. Please note, that you may have to pay for some lectures.

TESSY automates the whole test cycle including regression testing for your embedded software in C/C++ on various target systems. TESSY is a test tool with unit tests and integration tests cases can be created, automatically executed and evaluated. The test data are defined in different build in editors or can be imported. TESSY automatically generate the test environment. The tests can be executed on the target system, with instruction set simulators or on the PC. Various cross compilers or the integrated GNU / x86 compiler can be used. As a certified test tool TESSY supports all industry-leading compilers, debuggers and microcontrollers as well as host simulation.

TESSY has an integrated requirements management where requirements can be defined or imported and exported using various formats. The standard format for requirements exchange (ReqIF) is supported as well as special interfaces of requirement tools. Requirements can be managed and linked with test cases to provide consistent traceability. All documents are automatically generated by TESSY and can be used directly for certification or assessment.

Various possibilities for import and export of test data and the control for the tests by command line ensure a continuous integration in the testing process. TESSY is qualified for safety-related software development according to IEC61508 / ISO26262. TESSY is used in safety-critical applications in the industry sectors automotive, automation, avionic, medical, and railway.

The new TESSY version 4.1 offers many new high-quality features and enhancements. The CTE was newly implemented as an Eclipse-based editor and extended with new functions, which improves the design of test cases and the assignment of test data to tree nodes.

One of the new features in TESSY is fault injection, which allows to automatically instrument source code to execute normally unreachable code branches.

Another new feature is static code analysis: Calculation of cyclomatic complexity (McCabe) and derived metrics are available for each test object and are optionally displayed in the test project view and documented in the test reports.

The new script perspective allows to create tests in an ASCII editor with a special test script language. The script editor provides syntax highlighting, auto completion, formatting, validation and an outline view. All test data can be converted from script format to TESSY internal format and vice versa. The test scripts can be used as a complementary backup format in addition to the existing TMB file format.

CTE is a comfortable graphical editor for the Classification Tree Method (CTM). This method is an intuitive and systematic way to transform a (functional) specification into a set of error sensitive and low-redundant test case specifications. Test relevant aspects and their recursive partitioning in equivalence classes build the classification tree.

This method covers the aspect of model-based testing and the requirements of standards. It is well applicable for black box testing based on the module design specification. The visualization of the test specification leads the tester through the test design and reduces complexity.

Test cases are defined in the CTE and by combining classes of the tree to specify inputs and expected results within a combination table. Test data can be linked to elements of the classification tree and the resulting test case specifications are automatically generated as text and graphics. The visualization of the test specification guide the tester through the test-design and reduces the complexity.

The CTE is fully integrated in the unit test and integration test tool TESSY, so the test cases created with the CTE can be executed immediately. In the test result reports generated by TESSY the classification tree is included as graphic and text. The development of unit, integration and system test is made far easier with TESSY and the CTE.

The CTE has been newly developed as an Eclipse-based editor and has been extended with new features which enhances the design of test cases and assignment of test data to tree nodes: Dependencies can be defined that automatically remove and add class markers for each test case. Colors can be defined individually for each CTE object and the design of the classification tree can be pre-defined with CSS style sheets, making it easier to work in a test team. Further details can be found at our booth.

The test platform Integrated Test Environment - ITE - enables project managers and test engineers an easy access to all requirements, test cases and results for the certification of safety critical systems.

In ITE requirements can be defined or imported and exported using various formats. The standard format for requirements exchange (ReqIF) is supported as well as special interfaces of requirement tools like the IBM Rational DOORS.

Requirements-based tests can be developed, executed and evaluated. It is possible to create the test cases separately or within test campaigns and to link them with corresponding requirements and then to execute them either automatically or manually.

ITE provides an optimal overview on the whole test process at any time. Therefore it is easy to manage complex software and hardware test projects in all test phases. The test evaluation is simplified, because the test results and the test procedures are graphically displayed and the documentation is automated.

ITE is optimized for large test teams in client-server environments. With a powerful programmable search feature covering the entire content of the system it is easy to define your own test metrics for requirements, test cases and test results. The documents generated by ITE can directly be used for certifications and assessments. A powerful change management and the ability to manage test equipment significantly facilitate the validation phase of software projects.

The latest ITE version 2.1 has been enhanced by the management of test incidents: Test incidents can be created and managed. The test incidents can be linked to requirement, test cases, test runs and test equipment. The incident elements attributes are flexibly configurable and integrated via reports and the search function of ITE. For more information please visit us at our booth.

With the test specification language Check Case Definition Language – CCDL - you can define test cases at the system level in a well-readable language and link test cases to requirements. This reduces the high effort to program and to document system tests manually and the tests can be created faster.

Due to open interfaces, system tests which are defined with CCDL can be executed on test benches or within a simulation. CCDL is already an integrated part of ITE.

In the development environment of CCDL the tests are created and compiled for the implementation automatically into an executable test control program. The system tests can be executed either in a simulation or due to open interfaces as real-time process on customer specific test benches and on third-party test benches like the Middleware Platform Gamma from RST Automation.

CCDL is applicable for black box system testing with input and output interfaces which are used for stimulation and checking of expected system reactions.

CCDL automatically executes, evaluates and visualizes each test run and reports the behavior of the system under test which eases the creation of sophisticated test scenarios for efficient and in-depth testing.

Razorcat has been developing test tools for more than 20 years. The portfolio covers the entire verification path of development processes. Take advantage of our long term experience in many safety-critical software testing projects.

Our expert team will advise you in all phases of the test process, and trains you specifically in seminars. We plan, manage, create and execute stanadard-conforming unit- / module tests, integration tests, and system tests according to your requirements.

As an independent and neutral test team, we ensure the compliance of standards and the application of appropriate test methods for the creation of the tests. Our documentation can be directly used for assessments and certifications.

- Set up of test environments

- Regular reports of the test status and test results

- Providing of the configuration, the test environment and test data

For more information please visit us at our booth. 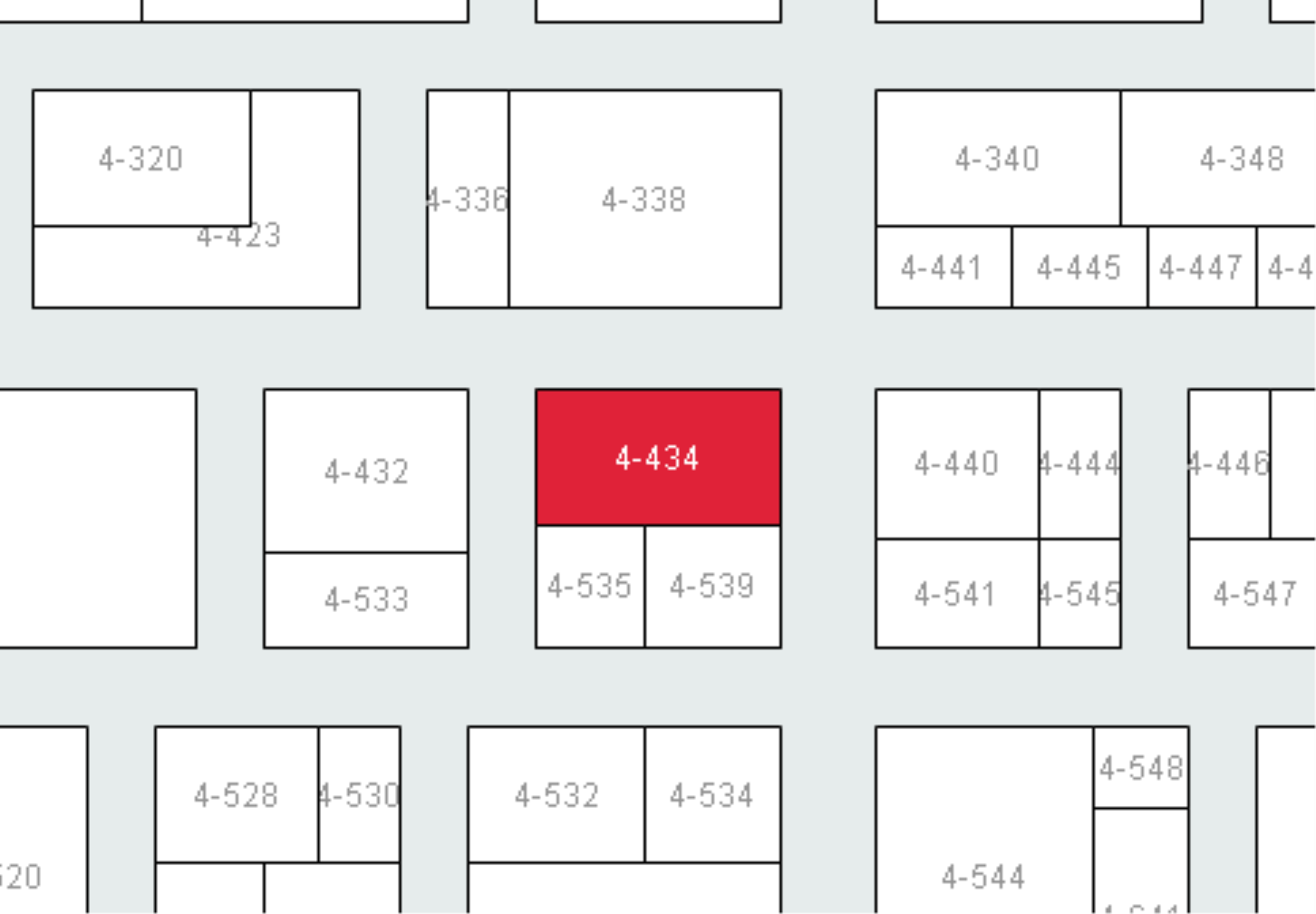 Razorcat Development GmbH offers you products from these product groups: