The main focus of the product portfolio lies on CAN, J1939, CANopen, EnergyBus and EtherCAT software developments. By providing highest quality and best service we will be our customer’s reliable partner. Not only do we develop software products, also tailored embedded software solutions according to customers’ requirements are part of our offered services. The range of service covers consulting for developments and integrations as well as software maintenance and CANopen and EtherCAT trainings. By taking part in the task forces and standardizing boards of CiA and ETG we are always on top of the developments and so are our products.

emotas –your embedded solution partner. We are looking forward to a fruitful partnership.

The emtas GmbH at this time has been awarded with the “Gruenderpreis des Saalekreis”, a price for start up companies. The managing directors Andreas Boebel, Torsten Gedenk and Steffen Rose have received the price from Hartmut Moellring, Secretary for Science and Economy in Saxony-Anhalt.

CANopen FD is the successor of CANopen and it is specified in the CiA specification 1301, which has been released in September 2017. CANopen FD maintains the basic principles of CANopen, but the services are adopted to make full use of the CAN FD messages, that may now have a length of up to 64 bytes. Additionally, the SDO service as been replaced by the more powerful USDO service which also supports broadcast and routing through multiple CANopen FD networks.

The CANopen FD Stack of emotas is a software library that provides all communication services according to the CANopen communi­cation profile CiA1301. The stack is developed in ANSI-C and it is MISRA-conform. CANopen FD compliant devices can be quickly and easily developed or extended with our CANopen FD Software Stack.

A flexible user interface provides functions to evaluate the received data and to use the CANopen FD services in the network.
To connect the CANopen FD Stack to multiple CAN controllers and CPU types, a well-defined driver interface is used. Using this driver interface the CANopen FD stack can also easily be adapted to new CAN controllers or CPU types. Also it is possible to substitute hardware platforms with only little effort. The CANopen Slave Stack can be used with various Realtime Operating Systems such as ThreadX, FreeRTOS, Keil RTX oder TI-RTOS ,and as well with Linux (SocketCAN, can4linux) or QNX and also with Real time extensions for Windows.

Besides the function API there is also an Mailbox API available for an easy use with multiple tasks resp. threads. Messages between application modules and CANopen FD stack are send via mailboxes instead of function calls. This secures a non-blocking communication. An application may consist of several tasks that use the CANopen Stack in parallel.

To save resources the CANopen FD Stack is widely configurable and scalable. The settings for these features are supported by the graphical configuration tool, CANopen DeviceDesigner, which also allows the creation of the object directory and EDS file using a built-in database. As a consequence, changes can be realized fast and easy. 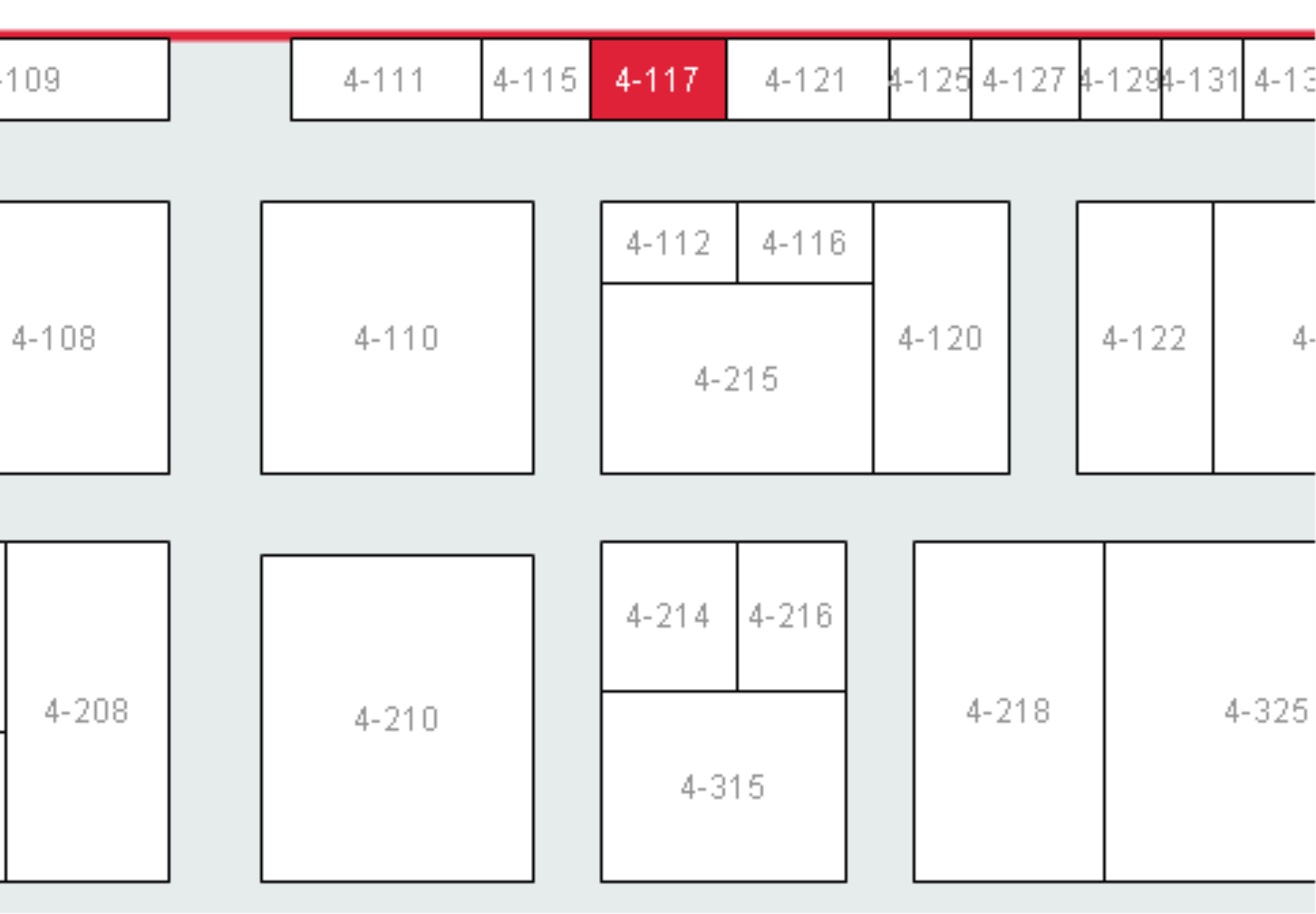