Too often, semiconductor authenticity is impossible to guarantee; the counterfeit market for chips is sizable and growing. According to a 2012 US Govt. report, 1M+ counterfeit electronic components were used in 1.8K instances affecting military aircraft and missiles. Industry Week sized the 2019 WW fake semi market at $75B. Recent incidents of counterfeit parts in commercial devices include defibrillators, airport landing lights, IV drip machines, and brakes for high-speed trains. A counterfeit chip in a tank could feed details of payload to adversaries. Rogue code in a fake semi could shutdown the air supply of an airliner. A counterfeit chip could be used to shut down a car in a ransomware attack. The many ways a counterfeit chip could catastrophically affect end systems are too numerous to count. This paper addresses: €¢ how and why chips are counterfeited €¢ issues that counterfeit parts present to chip designers, OEMs, and the general population €¢ solutions for reducing the problem 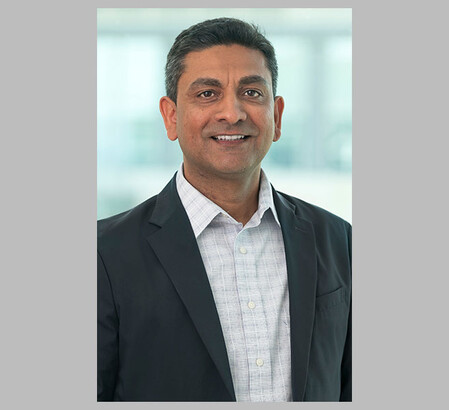