AifES (Artificial Intelligence for Embedded Systems) is a constantly growing software framework for machine learning on microcontrollers. It implies a fully configurable feedforward neural network (FNN). AIfES is completely implemented in C and only uses standard libraries, which allows it to be portable to nearly any platform. All algorithms are implemented as resource-saving and efficient as possible, thus enabling the training of the net directly on the microcontroller. The new version of AIfES is able to use fixed point arithmetic, which is very efficient on microcontrollers without support for floating point calculations.

With the demonstrator "Embedded AI for gesture recognition", Fraunhofer IMS outlines the use of the AIfES framework for recognition and evaluation of complex movements. It is equipped with a 9-axis orientation sensor which is directly connected to a Cortex-M4 (STM32F303K8) microcontroller. For the recognition of complex gestures, Fraunhofer IMS developed a specific feature extraction, in order to compress the input data heavily, allowing to use a very small neural net containing only 12 neurons in the hidden layer. As an example, digits written in the air were trained, which are classified directly on the microcontroller. Further it is easily possible to train individual and way more complex gestures with the same neural net. Depending on the complexity of the gesture, the identification takes about 20-100ms with the system running at 8MHz.

As soon as the microcontroller identified the gesture, it sends the result to a robotic arm via a wireless connection. The robot performs a predefined movement, depending on the given gesture. To control a robotic arm is one of many possibilities, made possible by this technology.

Eight cubes are placed in front of the robotic arm, which equal the numbers from 1 to 8. If the gesture for one of the numbers is identified, the robot lifts the corresponding cube to present another field of application for artificial intelligence in several branches of economy.

Integrating artificial intelligence in embedded systems enables many benefits and innovative approaches. AIfES allows all stages of machine learning to be used on one central system without the need for a connection to a cloud server, so the systems also can be used in areas without the possibility of connection to other systems. Furthermore, a maximum of data security is guaranteed, because no data has to leave the system and there are runtime advantages, which enable the realization of real-time applications.

There are several applications especially for the gesture and movement recognition. This demonstrator shows the use for machine control. A portable and intuitive remote control, which can be worn on the wrist for instance, allows high freedom of movement.

In addition, the shown neural net is able to rate movements. This makes it possible to interpret motion sequences and for example detect falls and crashes. Alternatively, such systems can help in the rehabilitation after accidents, by rating motion sequences and optimizing exercises, so to provide fast progress in recovery.

Learning algorithms and classification based on neural networks provide significant advance in many areas of life and economy. AIfES allows the usage of neural networks on small and cost-efficient systems and enables a whole new world of smart applications. 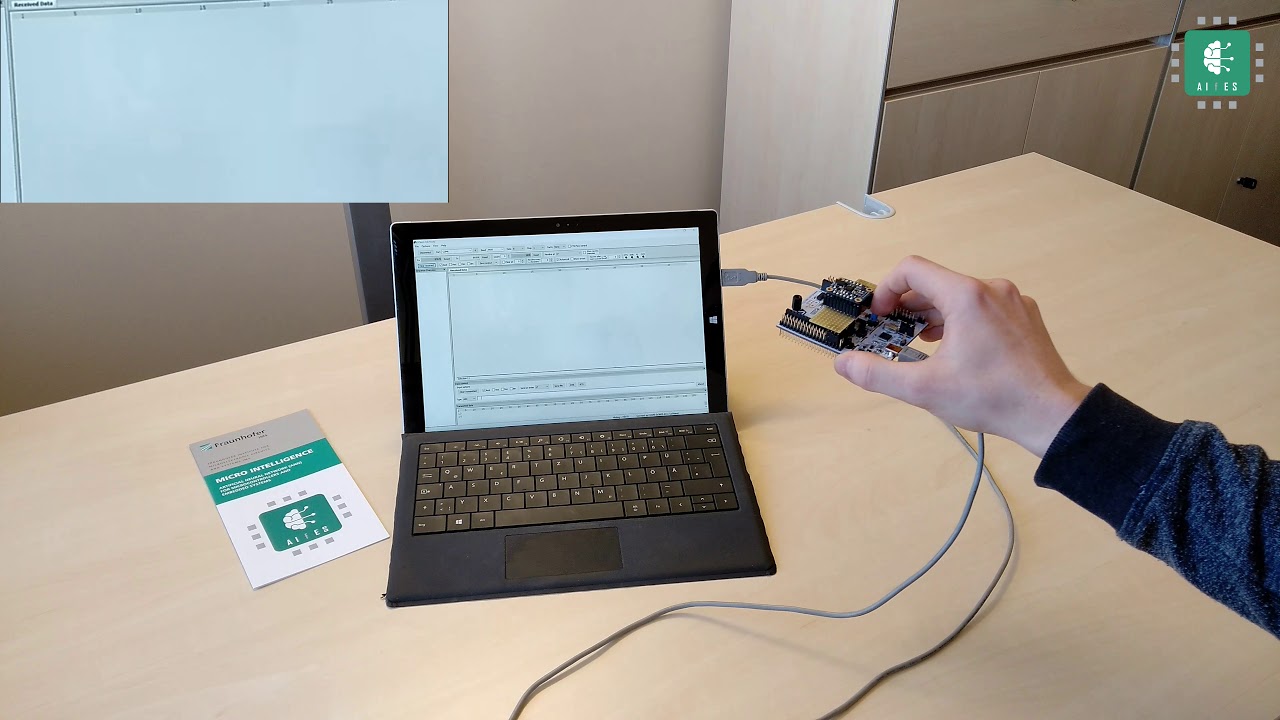 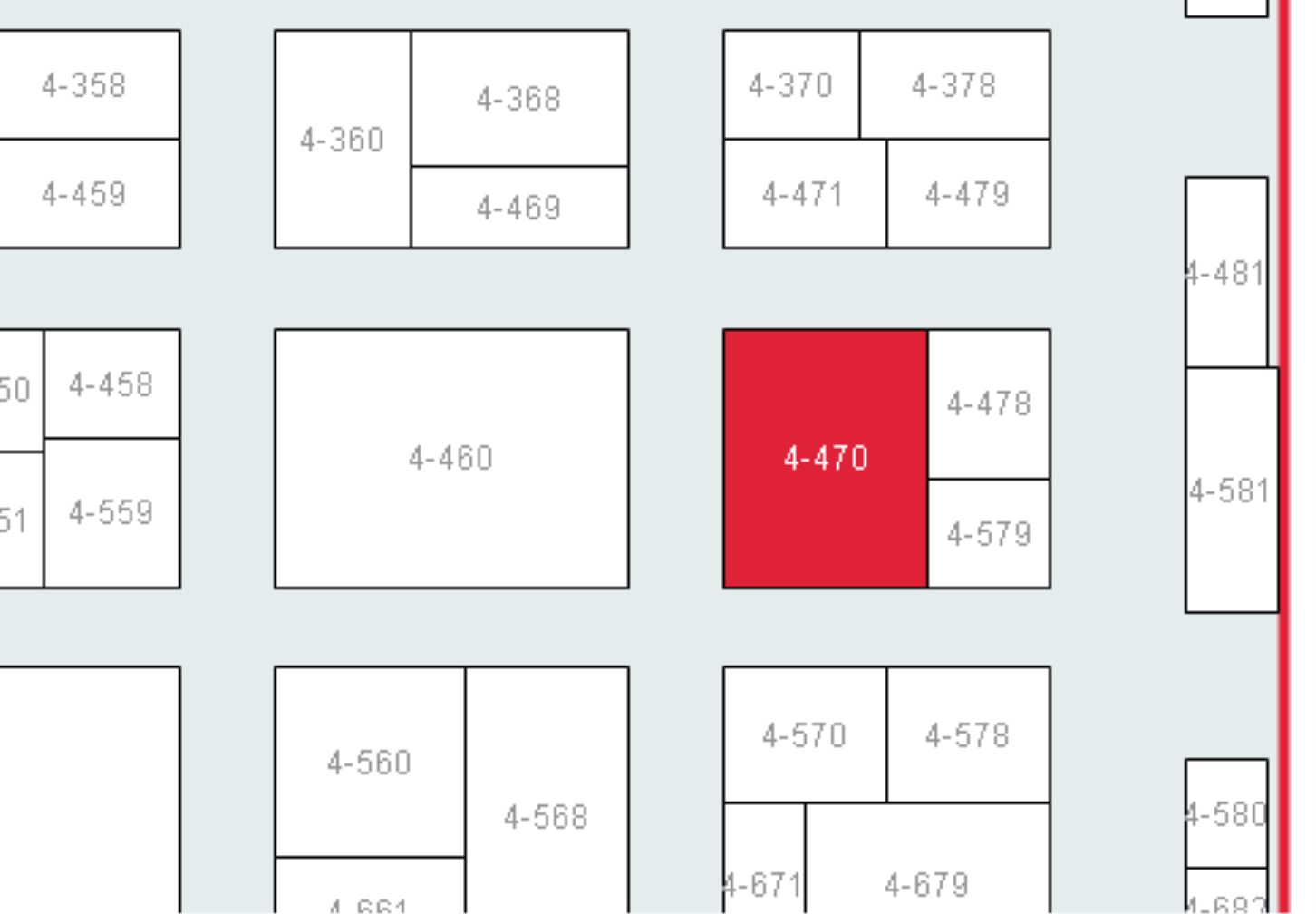