ECLAIR Qualification Kits provide crucial help to safety teams in charge of qualifying the tool following
the prescriptions of functional safety standards. The kits contain documents, test suites, procedures and
automation facilities that can be used by the customer to obtain all the confidence-building evidence that
is required to make a solid argument justifying the use of ECLAIR in safety-related projects.

The responsibility for proving that verification tools are qualified, and can be used safely in the context of the specific project, rests entirely on the end user of the tool. You must be able to provide this evidence to the external (third party) authorities that are certifying the safety critical system containing your device.

Qualifying a verification tool, such as ECLAIR, involves producing thousands of validated tests covering each aspect of the used system functionality and lots of quite involved documentation to convince the third party that the tool is behaving in the way it should. And, you must be able to prove that the tool works in your own environment, on your project and with your computer configurations. You must also be able to repeat all tests in your environment, in a way that allows the third party to validate the tests.

BUGSENG is a leading provider of solutions and services for static code analysis. Software verification is a complex task that requires deep specialization for which BUGSENG has designed a new generation of tools. These are based on sophisticated program verifiers that can handle the complexity of the task in a transparent way and effectively support the software engineering community in a continuous improvement process leading to truly reliable and practical mission- and safety-critical systems.

Our products are based on a solid understanding of modern software industry needs and requirements in which sound theoretical work has been coupled with the best software engineering practices. Built on more than 20 years of advanced research, our software verification platform ECLAIR embodies what probably is the most accurate MISRA-checking tool available on the market. 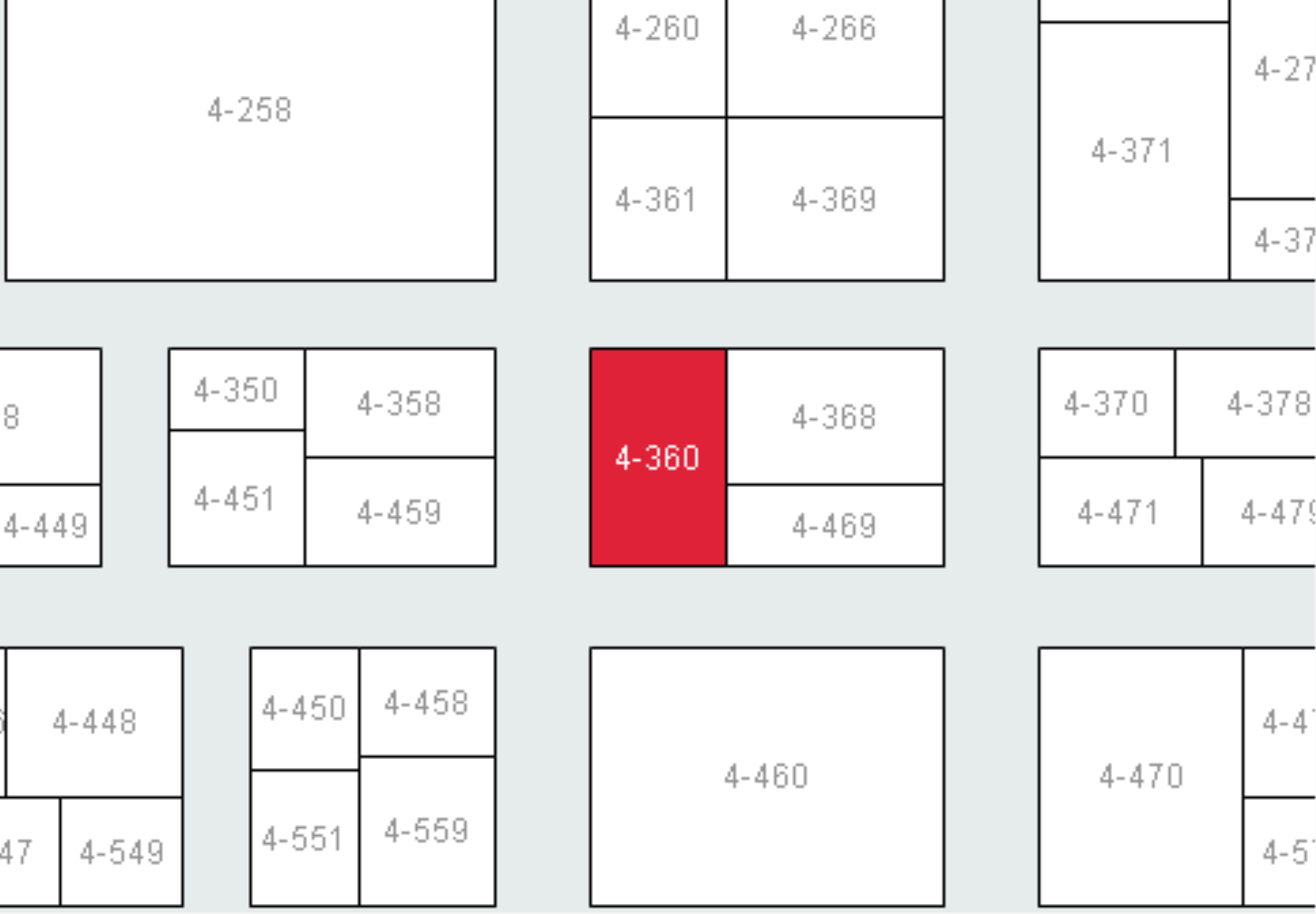