RapiTest uses input test suites to automate functional testing by building a test harness, executing tests, collecting data and generating reports.
It accepts a variety of test input formats supplied through a simple user interface. By integrating with your existing build system, RapiTest reduces the overheads needed to get your test project started.

RapiTest supports large testing projects by offering a portable test environment and retaining references to code and its revision in test reports.

Automation of software testing
RapiTest makes it easy to write, run and report on software tests by providing an automated workflow that can be managed through a simple user interface or the command line:

Powerful test formats
A testing tool is only as powerful as its inputs. The test authoring technology behind RapiTest makes it quick and easy to write tests:

Easy to use, easy to manage
RapiTest is designed for ease of use, even in large scale projects including multiple test engineers and sites. It provides support through the following features:

Get ready for certification
RapiTest is built with safety in mind. It's DO-178B/C qualification kits and qualified target integration kits help reduce the cost of certification. 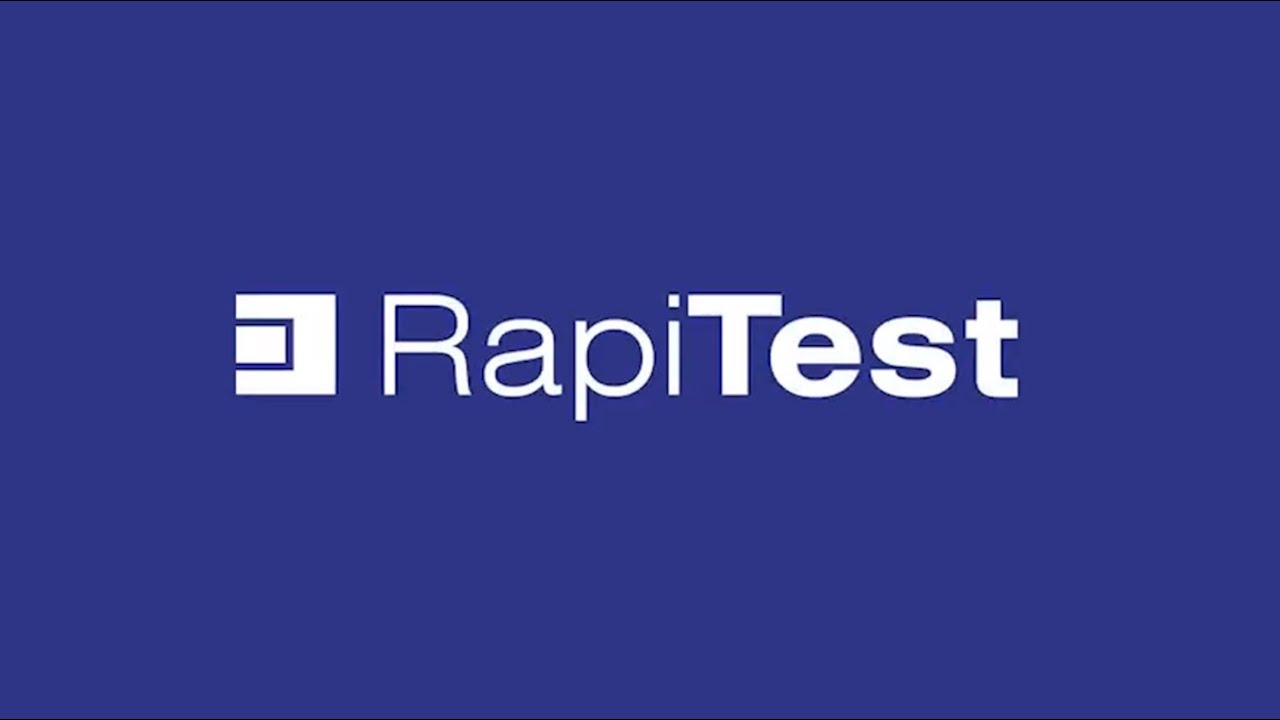 For over thirty years, Danlaw has been a global leader in connected car and automotive electronics. Our Engineering Solutions group has provided resources for embedded systems development and testing, including ECUs and vehicle network communications. Our resources include software development tools, test benches, and consulting services. Come see how Danlaw’s MxSuite test tool can power your embedded software testing - from MIL to SIL to PIL to HIL, including our seamless integration with Lauterbach emulators. MxSuite assists harnessing simulation models, C code, AUTOSAR applications, and test and measurement equipment. 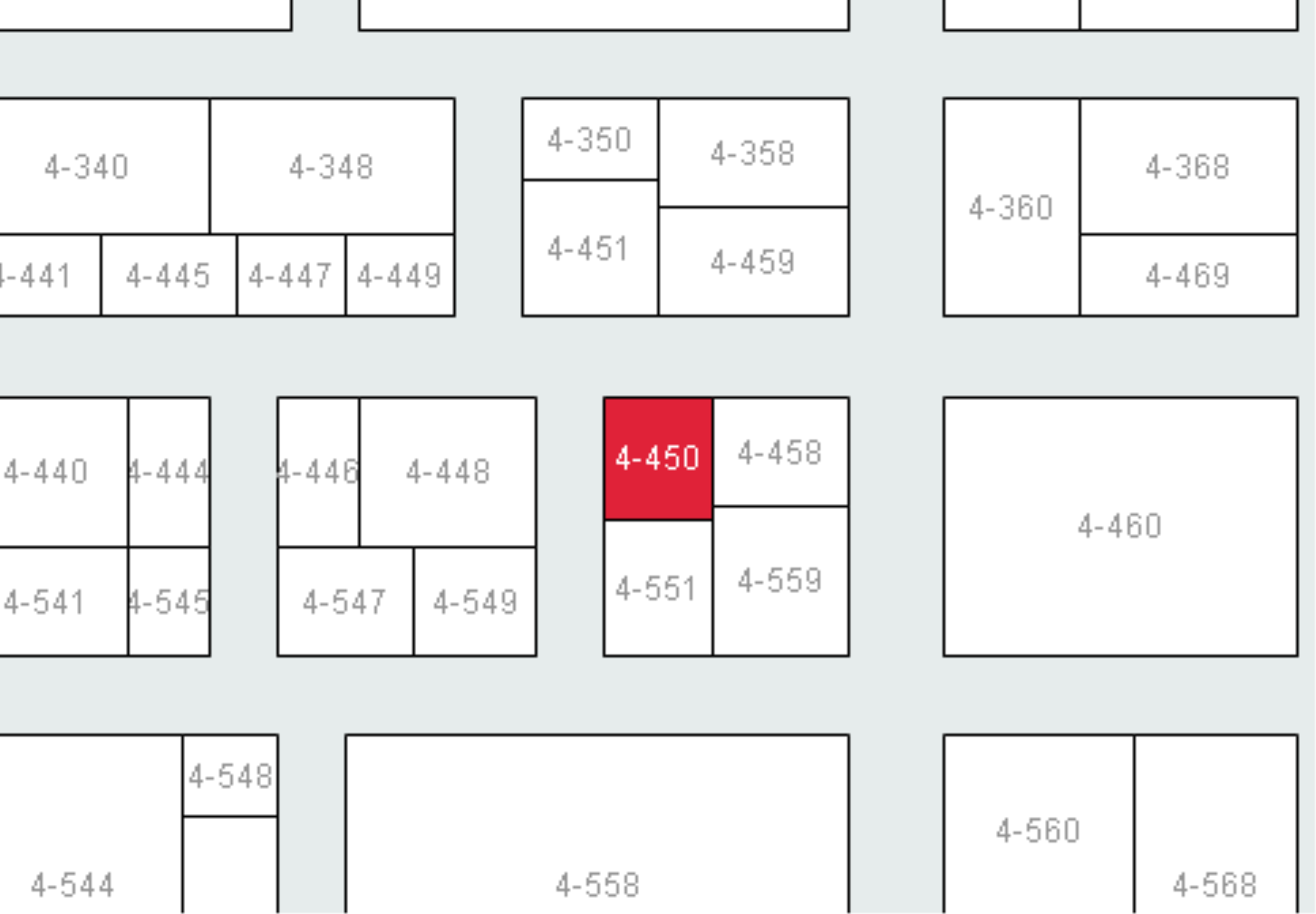