RT-RK is a R&D company and national research institute that delivers development services and own products in the arena of real time embedded systems, with strong focus on consumer electronics and automotive. Headquartered in Novi Sad, with offices in Belgrade (Serbia), Banja Luka (Bosnia and Herzegovina) and Osijek (Croatia) with over 500 engineers, RT-RK is one of the biggest development houses in the Southeast Europe.

Headquartered in Novi Sad, with an office in Belgrade Serbia, with over 400 employees, 350 of whom are engineers, RT-RK is one of the biggest development houses in Southeast Europe.

In 1991, a small group of professors working at the University of Novi Sad, Faculty of Technical Sciences, Chair for Computer Engineering, launched first projects in the area of telephony and digital signaling protocols. Their interest for business has further evolved to automation processes in Serbian oil and gas industry, in projects for gas pipeline management. Recognizing the benefits of the University environment, they have established a company named FTN-IRAM-RT. Excellent technical expertise and backlog on previous engagements of FTN-IRAM-RT attracted Micronas, German semiconductor  company, to create a joint venture, a company named MicronasNIT within the same environment and with the same management. MicronasNIT entered the era of expansion in DSP, FPGA and Digital TV technology. In 2005, Serbian Investment and Export Promotion Agency (SIEPA) awarded MicronasNIT as the best exporter of the year in SME (Small and Medium Enterprises) category. Endeavor to grow, experience and knowledge in new technologies and customer service, and world-wide market access as a positive influence of Micronas, emerged a need for a new business model to render the services. The new circumstances gave rise to foundation of a new company, RT-RK. From 2005 to 2009 RT-RK was delivering development services to different non-consumer customers such as — Tegic, Nuance, Magic4, Openwave (mobile phone industry); lighting for Philips and cooperation with ALTRAN in embedded system design.  In April 2009, RT-RK acquired MicronasNIT, bringing the two teams under one umbrella, thus becoming the largest SEE company for embedded system design.

In the following years the company has gotten engaged on Android for TV mission and become worldwide recognized as an Android competence center. Recognizing the company’s experience and potential for strategic partnership, Zoran Corporation singled out RT-RK for porting Android on their System on Chip (SoC), joining forces in development of multimedia applications and services for connected TV.

In parallel with development of the near shore development centers, the company has executed numerous fixed term projects, such as:

Important part of RT-RK business is handling Intellectual Property. A dedicated RT-RK team works on protection of own product and technologies (RT-RK has more than 40 patent applications) and at the same time offers professional IP services.

Ministry of Science and Technological Development of the Republic of Serbia accredited RT-RK Computer Based Systems LLC as a National Research and Development Institute. In their explanation, Advisory Committee stated that the scientific programs of RT-RK contribute to development of new products and devices, introduce new and improve existing technological processes, systems and services, and perform transfer of knowledge and technology. The company has adequate deployment of competent scientific researchers, programs for young developers, and adequate facilities, equipment, and other resources for the implementation of programs of general interest. 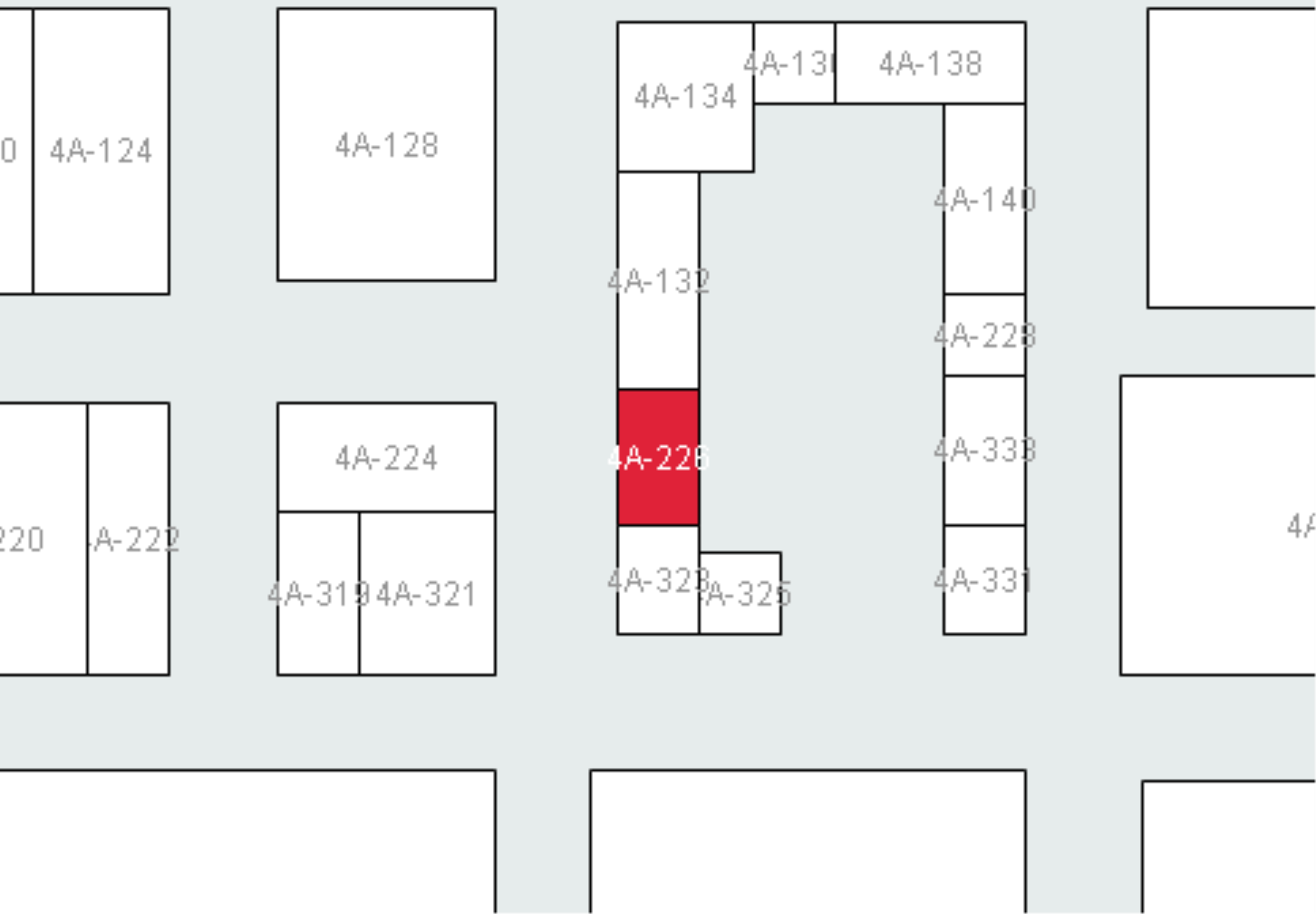