Percepio was founded by Dr. Johan Kraft in 2009. In February 2012 we launched our first product, FreeRTOS+Trace, which has since evolved into a visual trace diagnostics tool that is available for many embedded and IoT platforms including FreeRTOS, VxWorks, µC/OS-III, Keil RTX5, ThreadX, and Linux.

Percepio’s core competences, embedded software and information visualization, is a rare combination. This has resulted in the amazing and unique Tracealyzer tool that lets you look inside the runtime system in a new way. The intuitive visualization makes it easy for developers to understand, troubleshoot and optimize their software.

We have also developed DevAlert, a cloud-based service for IoT product organizations that provides awareness of firmware problems in deployed devices and speeds up resolution. When a firmware issue is detected, DevAlert notifies the developers within seconds and provides diagnostic information about the issue, including a trace for Percepio Tracealyzer.

Percepio is based in Västerås, Sweden. 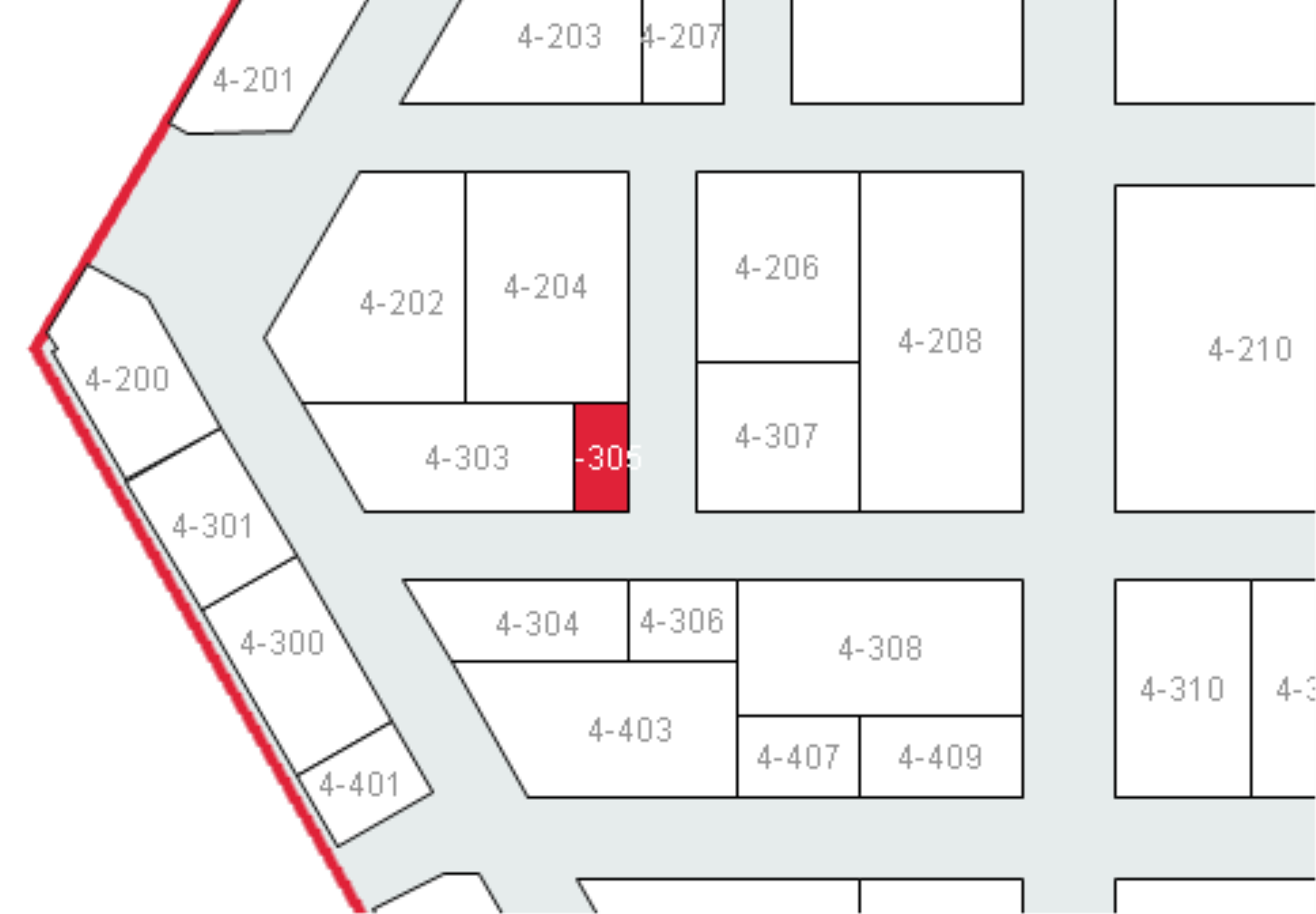