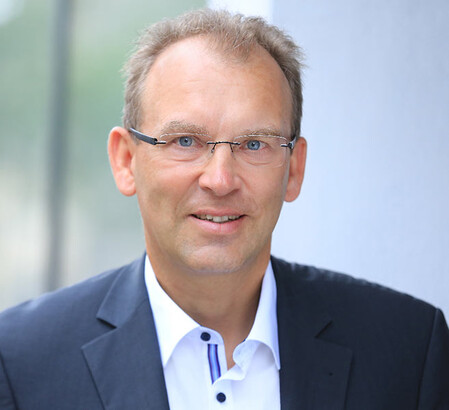 Dr. Wolfgang Clemens studied physics at the University of Cologne and Research Center Juelich (Germany) in the field of thin film magnetism. In 1996 he went to Siemens AG, where he developed magnetic sensor applications, and from 1999 on he was project leader for the development of integrated polymer circuits. In 2003 he was co-founder of PolyIC GmbH & Co. KG, which started as a joint venture between Siemens AG and Leonhard KURZ Stiftung & Co. KG and since 2010 is a 100% subsidiary of KURZ. As Head of Product Management PolyTC he is responsible for sales and marketing of products of PolyIC, with a current focus on transparent conductive films (PolyTC) for touch applications.  Dr. Wolfgang Clemens is also active within the Organic and Printed Electronics Association (OE-A) since its beginning with focus on the OE-A-roadmap for organic and printed electronics as well as on the OE-A-demonstrator activities.